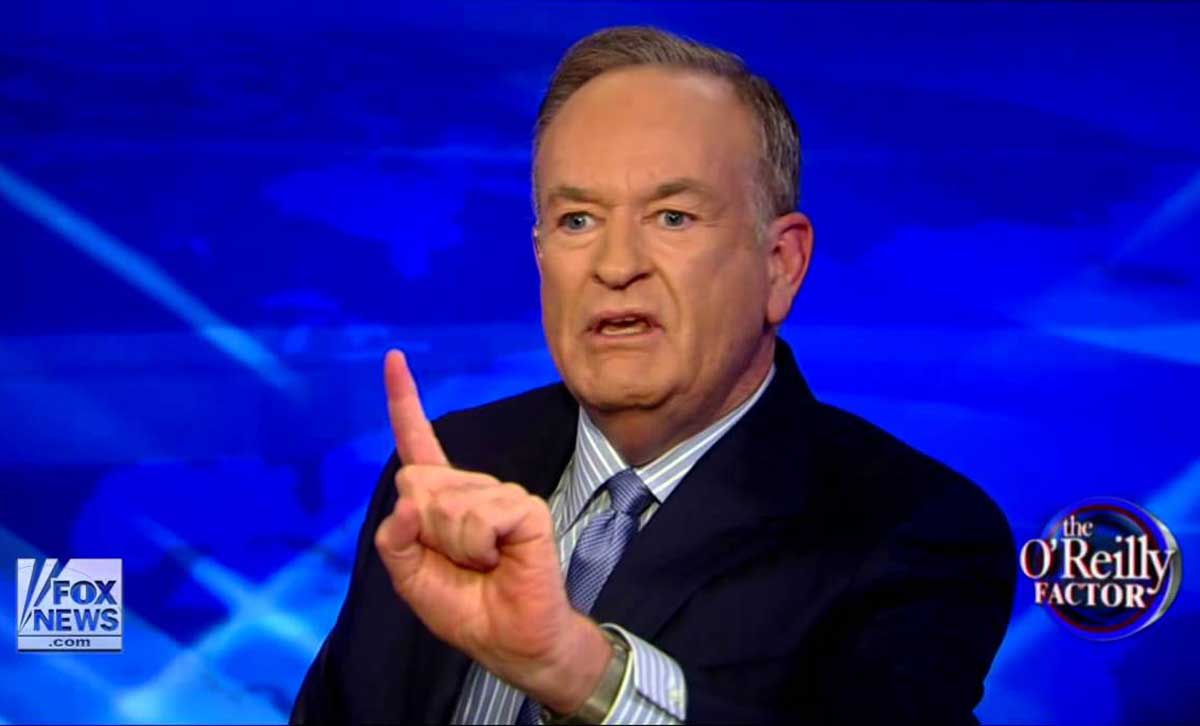 Jacques Nasser, a director of 21st Century Fox, testified in a proceeding that Bill O'Reilly's contract had a provision stipulating that “could not be dismissed on the basis of an allegation unless that allegation was proved in court.”

As part of the review, Jacques Nasser, a director of 21st Century Fox, gave testimony on the company’s inner workings.

And what astonishing workings: As Nasser told the story, there was a quick reaction to the accusations against former Fox News chief Roger Ailes, who was sued by former Fox News host Gretchen Carlson in July 2016. After a review of Ailes’s conduct, he was quickly ousted.

Such a lightning response, however, wasn’t possible in the case of O’Reilly, Nasser told CMA, because of O’Reilly’s contract. Requiring sexual-harassment allegations to be proved in a court of law before dismissing the accused party — that’s a steep requirement. Analyses have shown that well above 90 percent of all civil cases are settled or dismissed before they reach a trial. Not only that, but a wealthy man like O’Reilly can use his assets to ensure that he’d never face a proven claim of sexual harassment.

“He would never let a claim go to trial where he would even have the slightest chance of losing,” says Lisa Banks, a partner at the employment law firm Katz, Marshall & Banks.

It sounds similar to Harvey Weinstein's contract, which stipulated that "the board of his film company could not terminate his employment over sexual harassment claims if he paid off women to silence them – as long as he paid out the money himself, according to reports." (Telegraph)