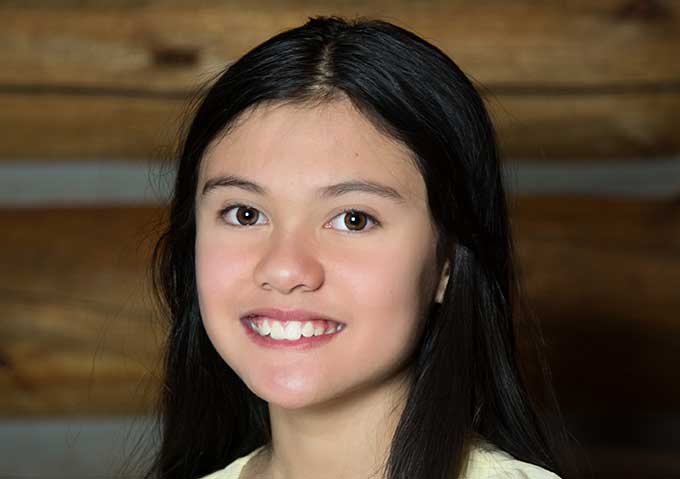 U.S. Attorney Jeff Sessions keeps hinting that he's going to wage war against marijuana in states that have legalized it, and he probably would have started it by now if he wasn't so busy trying to weasel out of the Russia/perjury bind he got himself into. Meanwhile a 12-year-old girl, Alexis Bortell, who says her epileptic seizures have gone away since she started using cannabis oil, has filed a lawsuit against Sessions over the federal classification of marijuana as a Schedule One drug, which is reserved for drugs that have no medical value.

"As the seizures got worse, we had to move to Colorado to get cannabis because it's illegal in Texas," said Bortell, who was diagnosed with epilepsy as a young child.

The sixth-grader said traditional medicine wasn't helping her seizures and doctors in her home state were recommending invasive brain surgery.

But a pediatrician did mention an out-of-state option: Medical marijuana.

A drop of liquid THC in the morning and at night has kept her seizure-free for 2 1/2 years.

Other people joining Bortell in the lawsuit include a former pro football player, another minor, and a military veteran. The federal government moved to have the case dismissed, but lost.

Never give up! I won't! #alexisbortell

Acreage Cannabis produced a one-minute commercial, intending to air it during the Superbowl. The ad consists of testimonials of people who’ve been helped by medical marijuana. CBS rejected the ad without explaining why. From CNN: [George Allen, president of Acreage Holdings] said Acreage was willing to spend upward of $5 million for the spot, which […]

Thailand’s got a reputation with being less than cool with illegal drugs being brought into their country or used within their national borders. Which drugs are legal and which are disallowed changes up from time to time, however. Until the 1930s, medicinal cannabis use was hunky dory with the Thai government. Then it wasn’t. Fast […]

The Mormon Church (AKA The Church of Jesus Christ of Latter-Day Saints or LDS) is joining lawmakers and the governor of the state of Utah to support a deal to legalize medical marijuana, even if a legalization initiative that’s on this November’s ballot ends up failing. This is the first time to my knowledge the […]