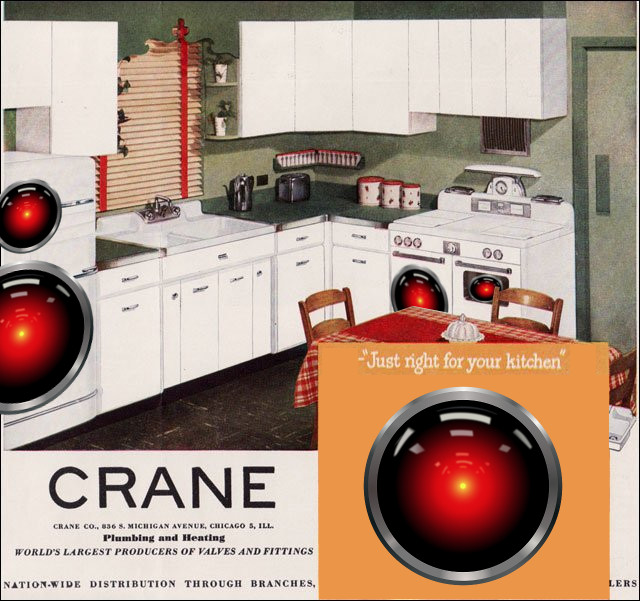 In Deloitte's new 2017 Global Mobile Consumer Survey, the company notes that "connected home systems—a category that includes home security, thermostats, and lighting—continue to lag behind other connected devices such as entertainment systems and connected vehicles," which the report attributes to "concerns about security and privacy."

This may be the best news about the IoT ever published.

Consumers continue to express concerns about security and privacy captured in the data regarding the risks they perceive with IoT, mPayments, and autonomous vehicles. That said, consumers have been more open to signing agreements with mobile app and service providers—91 percent willingly accept legal terms and conditions without reading them before installing apps, registering Wi-Fi hotspots, accepting updates, and signing on to online services such as video streaming. For ages 18 to 34, the rate of acceptance of terms and conditions, without reading them, reaches 97 percent. The language of the vast majority of terms and conditions is understandably too complex for many. Given the absence of a choice, consumers don’t consider these as a barrier to purchasing and accepting many forms of new technology.

It is important to underscore the fact that more than 80 percent of consumers believe that companies use their personal data. What’s more, 78 percent believe that their personal data is shared with third parties. Still, there’s a willingness by consumers to share some personal online data, such as their name or email address (by more than 58 percent). But they are far less willing to share health metrics using a phone or wearable (just seven percent). Only 13 percent say they never share personal information such as name, email address, phone number, photos, contact list, browsing activity, purchase history, and health metrics.