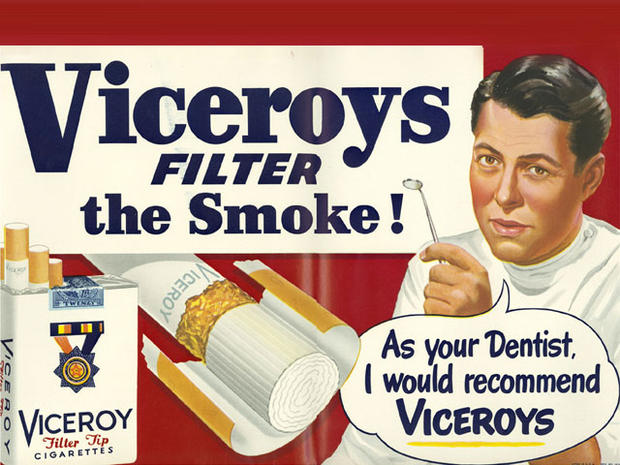 My op-ed in New Internationalist, ‘Don’t break the 21st century nervous system’, seeks to cut through the needless complexity in the Net Neutrality debate, which is as clear-cut as climate change or the link between smoking and cancer -- and, like those subjects, the complexity is only there because someone paid to introduce it.

That’s a neutral internet: ISPs await requests from their customers, then do their best to fulfill them.

In a discriminatory network, your ISP forwards your requests to mine, then decides whether to give the data I send in reply to you, or to slow it down.

An ISP who charges extra to get you the bits you ask for is like a cab driver who threatens to circle the block twice before delivering passengers to John Lewis because John Lewis hasn’t paid for ‘premium service’. John Lewis isn’t the passenger, you are, and you’re paying the cab to take you to your destination, not a destination that puts an extra pound in the driver’s pocket.

But there are a lot of taxi options, from black cabs to minicabs to Uber. This isn’t the case when it comes to the internet. For fairly obvious economic and logistical reasons, cities prefer a minimum of networks running under their main roads and into every building: doubling or tripling up on wires is wasteful and a source of long-term inconvenience, as someone’s wires will always want servicing. So cities generally grant network monopolies (historically, two monopolies: one for ‘telephone’ and one for ‘cable TV’).