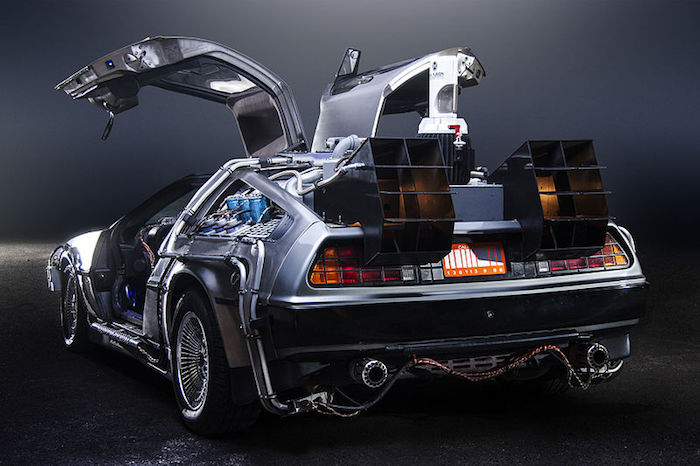 The driver of a DeLorean modded to resemble the version from Back to the Future didn’t impress a Texas state trooper for hitting 88 mph.

Mark Shields, who was driving his car to an event, told KHOU he thought the officer was joking when he pulled him over for the time-traveling speed. Shields said the trooper responded by saying he doesn’t “joke” about his job.

Shields said the trooper continued to ask about the car and questions related to the movie, but ultimately handed the butthead a ticket.