You can help the web be better in 2018: just ditch Facebook and use your browser instead 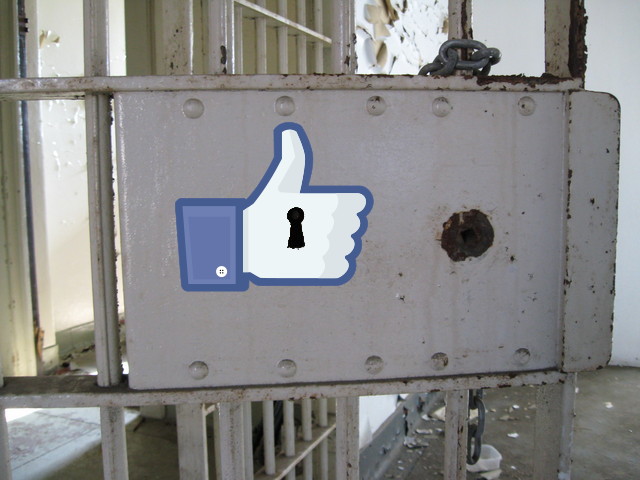 Foster Kamer has advice for people who want a better web in 2018: ditch Facebook and find cool stuff by checking bookmarks, visiting your favorite sites by typing their URLs in your browser bar, or searching for them on your favorite search-engine.

Besides, Facebook is terrible, and bad for the human race.

I'm a Facebook vegan. I use an RSS reader (Newsblur) and a folder full of bookmarks that I constantly add and take away from; a couple times per day, I load the entire folder as a row of tabs, then quickly flip through them to see what's new in my favorite sites.

So! Facebook created the newsfeed, and then turned to publishers/media outlets, and said: Guess what? Everyone's on Facebook. You want a piece of the action? You're gonna play ball with us. You'll put share buttons on all of your stories. You'll participate in our Facebook Instant Articles program. You'll advertise with us! When we tell you that we're going to start promoting video over articles, you're going to start making video. And then when we tell you what kind of video, you'll make that video too! And if you don't want to play ball, fine. Your competition will.

As a result, everyone started writing click-ier headlines. Maybe even misleading ones! Then, they started making video. You hate video on the internet? Tell that to Facebook, which realized it could charge advertisers more money for running video ads.

But still, you argue, I'm not gonna watch internet video! Video is trash! Video ads especially suck! To which Facebook's response is: LMAO, that's what you think. Because we're gonna promote it on the newsfeed above everything else until you do watch it. And don't worry—the media companies who make that video for us will do all the hard work, and figure out exactly what you'll watch, because their survival now depends on it.

So! That's what happened.

That's why so many of your favorite websites made a "pivot" to "video." It wasn't because video is what they thought the future of media was in terms of quality. It wasn't even because they thought it was what you, the reader, wanted. It was because that's what Facebook wanted: A way to make more money, for Facebook (and if Your Favorite Media Company played along, them, too).

The 2018 internet resolution everyone should have: Bring back your browser bar [Foster Kamer/Mashable]

(Image: Abandoned But Not Forgotten)