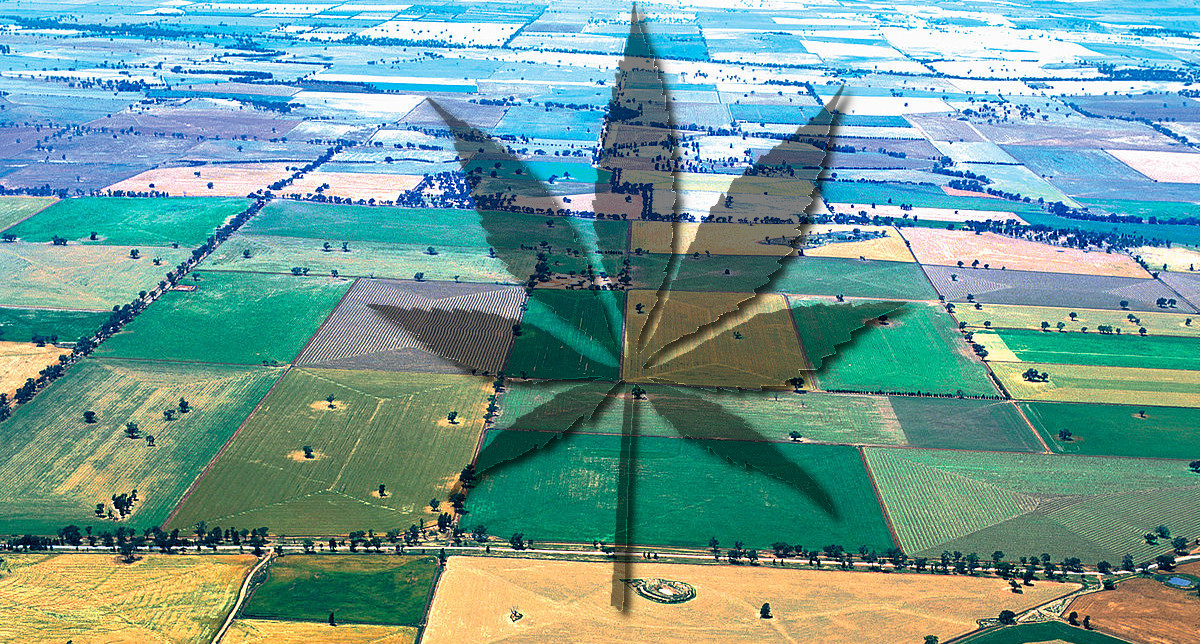 When Washington State legalized recreational marijuana three years ago, it created a licensing regime that was supposed to protect and encourage small growers, but the data shows that marijuana growing has consolidated into a few large suppliers, even as the price per gram has fallen -- and that the industry's embrace of exotic derivatives like edibles and concentrates is capital-intensive and inaccessible to small, independent providers.

Recreational weed will be legal in California as of tomorrow, and the state is already the country's largest marijuana market, thanks to the loose rules around medical marijuana. With legal weed racing across the country, there's a real risk of the whole industry being captured by a few major firms -- the whole US market for THC could be provided with 10,000 acres' of cultivation acreage, about 10 midwestern farms' worth.

The market for legal weed was already structurally unjust, with legal restrictions on the ability of people with drug records to participate in it -- and since the browner and poorer you are, the more likely you are to get convicted of drug offenses (even though rich white people are the most prolific American drug users), the market was off-limits to the population that was given the harshest treatment by the War on Some Drugs.

Current regulations keep pot farms from infinitely expanding, but as legalization marches forward, bigger farms could well be permitted. This summer, regulators in Washington expanded the maximum farm size from 30,000 square feet to 90,000. California plans on capping farms at 1 acre, or 43,560 square feet, when the market first launches. But the state rules do not currently stop farmers from using multiple licenses, which opens the door for larger farms.

What would happen if pot farms could be as large as wheat or corn fields? According to Caulkins, 10 reasonably sized farms could conceivably produce the entire country’s supply of tetrahydrocannabinol, pot’s most famous active chemical (usually shortened to THC).