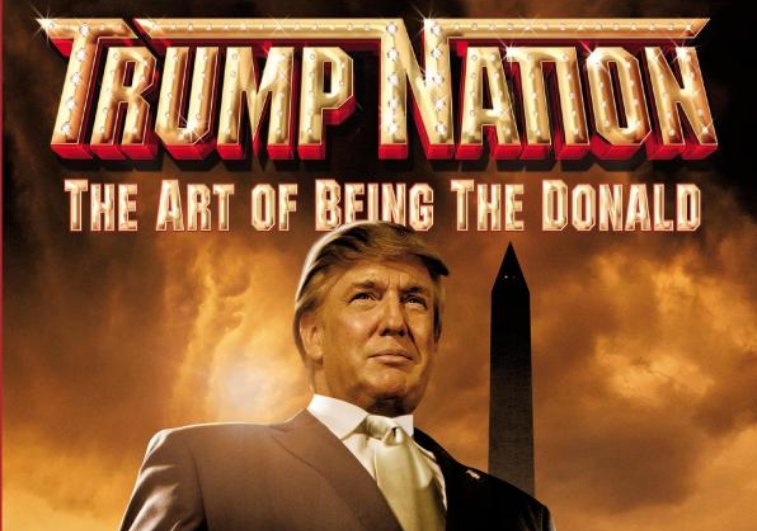 Trump has said that he is "looking forward" to giving a statement to special investigator "under oath" -- but talking to smart people under oath requires the kind of sustained, detail-oriented focus that our barely literate president is notoriously bad at.

In 2006, Trump sued Timothy L. O'Brien, whose TrumpNation: The Art of Being The Donald, an unauthorized biography, claimed that Trump had overstated his wealth. Trump lost the lawsuit, in part because of his dismal performance during a two-day deposition by O'Brien's lawyers.

O'Brien describes Trump's hilarious state of unpreparedness and his inability to answer straight questions, and speculates on how Trump might perform when facing Mueller, a legendarily sharp investigator: "Trump would have been well served to acknowledge that others in his organization – like his chief financial officer – had independently decided to gather and report certain problematic financial information. But Trump couldn’t resist saying that his minions at the Trump Organization and elsewhere were just following his orders, a boast that also raised the legal stakes for himself (even if he didn’t realize that’s what he was doing)."

Trump is impatient and has never been an avid or dedicated reader. That’s OK if you’d rather play golf, but it’s not OK when you need to absorb abundant or complex details. Lawyers typically prepare binders full of documents for their clients to pore over prior to a deposition, hoping to steel them for an intense grilling. My lawyers did that prior to my own deposition in the Trump lawsuit. But Trump didn’t appear to be well prepared when we deposed him, a weakness that my lawyers exploited (and that Mueller surely would as well).

Trump, for example, had submitted a document to the court from his accountant outlining his assets and liabilities. He was proud of the document’s glowing conclusions but hadn’t seemed to have read most of it prior to sitting down with my lawyers – including a section that said that the report wasn’t a reliable gauge of his wealth. Trump seemed surprised when my lawyers pointed that out.