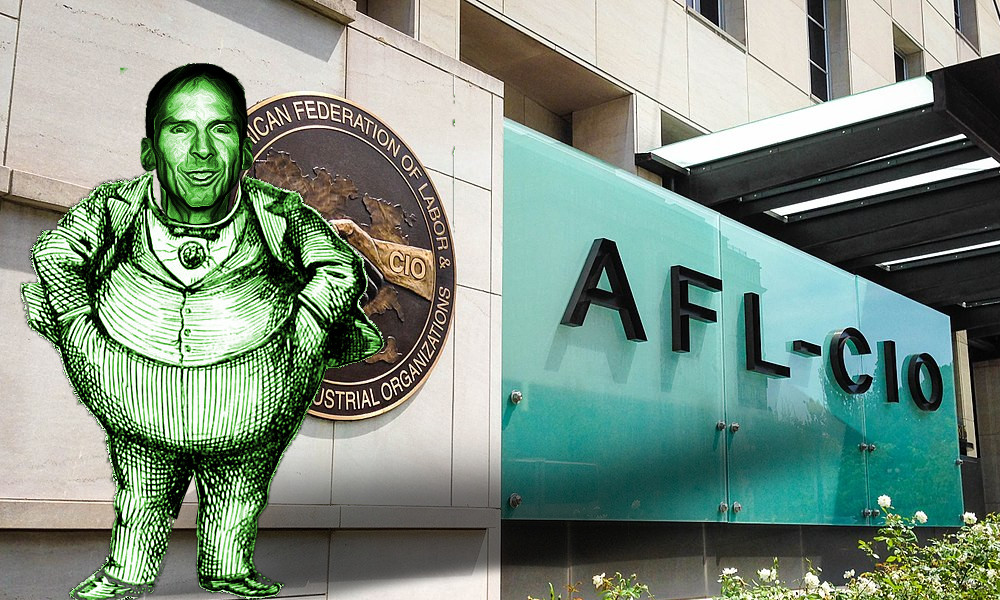 Rep Dan Lipinski (@RepLipinski) is Congressman for Illinois's 3rd congressional district; he voted against marriage equality and opposes abortion and and the $15 minimum wage. He is up for re-election next November.

Despite his retrograde politics and his district's support for Bernie Sanders in 2016, Lipinski has been endorsed by the Chicago Democratic establishment, including the local AFL-CIO.

A spokesman for the AFL-CIO in Washington referred questions to the local affiliate, which didn’t respond with comment by the time of publication.

Newman, in the editorial board meeting, reaffirmed her support for the higher wage. In a subsequent interview with The Intercept, she said that it would not have the negative impact on the economy Lipinski worried about. “It actually helps the economy,” she said. “When people have disposable income it goes back into the economy. It’s economics 101.”

Lipinski inherited his seat from his father. After the 2004 primary was over, Bill Lipinski stepped aside and allowed his son to take his place on the ballot, assuring his election.