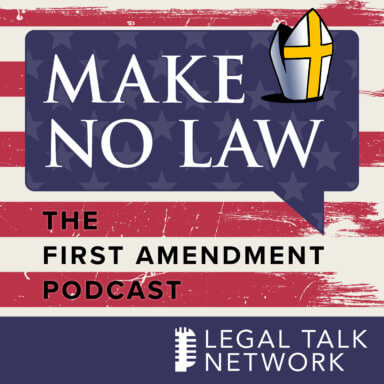 Make No Law is a just-launched podcast hosted by Ken "Popehat" White (previously), a former Federal prosecutor who writes some of the best, most incisive legal commentary on the web; the first episode deals with the oft-cited, badly misunderstood "fighting words" doctrine and its weird history in the religious prosecution of Jehovah's Witnesses (my sole complaint is that he didn't work in E. Gary Gygax).