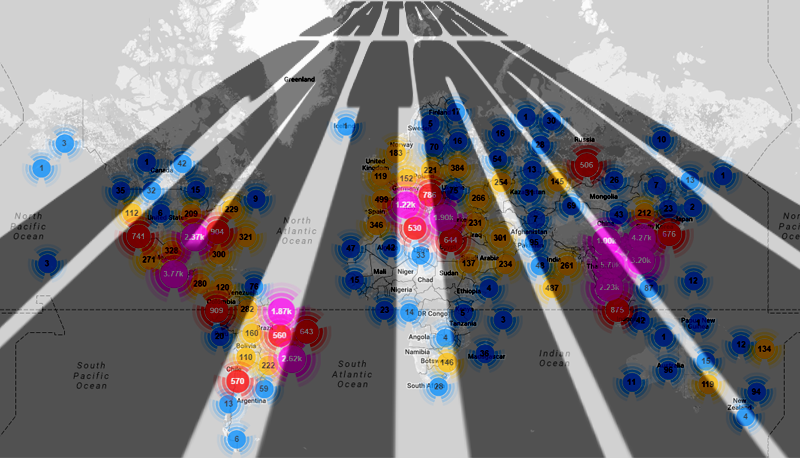 The amazing and frightening thing about the Mirai botnet's reign of terror wasn't that it was a super-sophisticated cyberweapon: rather, it was a clumsy, amateurish fuggly hack that turned out to have been produced by a couple of dum-dums with a Minecraft racket.

That led a lot of people to wonder about the capabilities of an Internet of Things worm that was created and maintained by someone halfway bright? Now, we're finding out.

A new IoT botnet called Satori is spreading more slowly than Mirai did -- it's compromised about 40,000 devices so far -- but it's mutating a lot faster than Mirai ever did, with regular infusions of code designed to exploit new vulnerabilities. Security researchers fear that a Mirai-alike botnet with a competent patching regime could be far more devastating than Mirai ever was.

As a result, it’s been evolving quickly. It began by targeting routers in Latin America and Egypt. When internet service providers in those places blocked it late last year, a new variant appeared, aimed at computers mining digital currency. Now it’s morphed again. The latest version targets software associated with ARC processors, which provide the silicon brains for a wide range of internet-of-things devices, including some smart thermostats, digital TV set-top boxes, and car infotainment systems.

After finding a weak point in a device’s defenses, Satori probes to see if the owner has kept default passwords and settings, hoping to exploit these to gain control of the machine. If it succeeds, it then looks for other devices on a network and tries to infect them too.