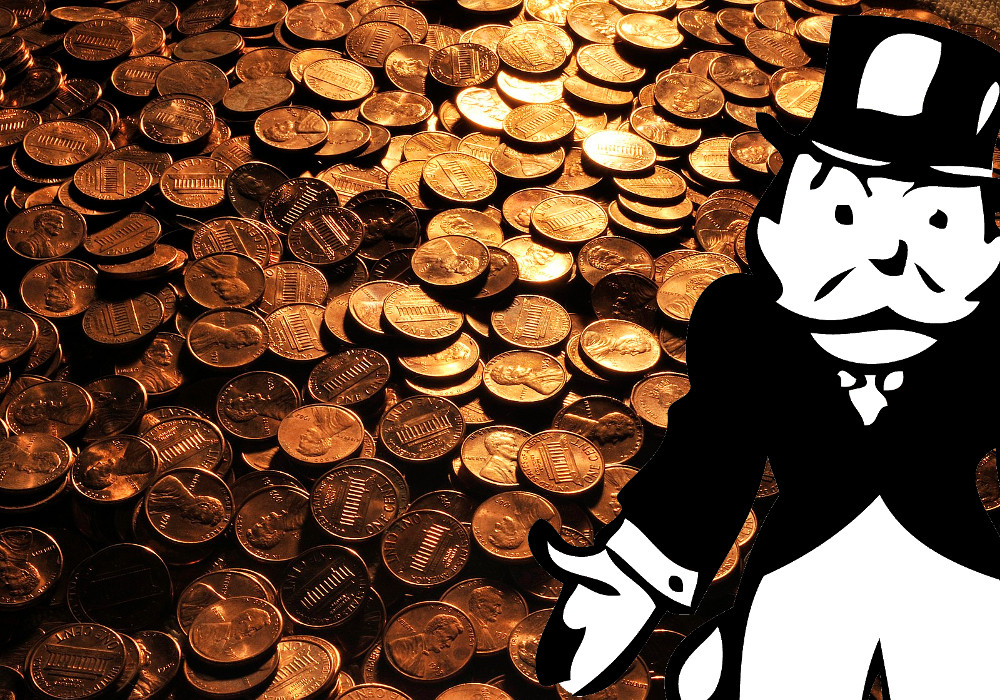 Progressive candidates, backed by the likes of the Progressive Change Campaign Committee, Democracy for America, Moveon, Our Revolution and Justice Democrats, are outraising Republicans (including Ted Cruz!) and establishment Democrats with the backing of the DNC and the Democratic Party establishment.

They're doing it with small-money donations raised from everyday Americans. It's a huge upset in politics, building on the fundraising ground broken by Howard Dean, then Barack Obama and then Bernie Sanders: proof that politicians in America don't need to sell their souls to the millionaire class and corporate PACs to get elected.

Ammar Campa-Najjar is running in California’s 50th district against Republican Duncan Hunter and Democrat Josh Butner, who has the backing of the New Democrat Coalition PAC, which represents the pro-Wall Street wing of House Democrats. Campa-Najjar raised more than $175,000, largely with small donors, in the fourth quarter, to Butner’s roughly $105,000. Hunter, meanwhile, is spending more on legal fees to fend off corruption charges than he’s pulling in. (There are several other Republican and Democratic candidates, but this trio is among the most competitive — or something.)

Jess King is running in Pennsylvania’s gerrymandered 16th district, which currently covers Lancaster, Reading, and the Amish country in between (though a court last week ordered that the state’s congressional map be redrawn). In the fourth quarter, she pulled in $195,000, well more than the incumbent Republican Lloyd Smucker, whose haul was just $133,000. Christina Hartman, endorsed by EMILY’s List and most of the top Democrats in Pennsylvania, brought in $185,000. For all of 2017, Hartman, who ran unsuccessfully for the same seat in 2016, outpaced King by $100,000, but the final quarter reflects shifting momentum.

In Illinois, Marie Newman, challenging incumbent Rep. Dan Lipinski, outraised one of the most conservative Democrats in the House, pulling in $260,000 to his $228,000 (though she did so with the help of a $100,000 loan to herself). Lipinski has an enormous amount of cash in the bank, having been in office since 2004 and facing little opposition, but his opponent’s fourth quarter fundraising signals that his re-election is far from guaranteed.