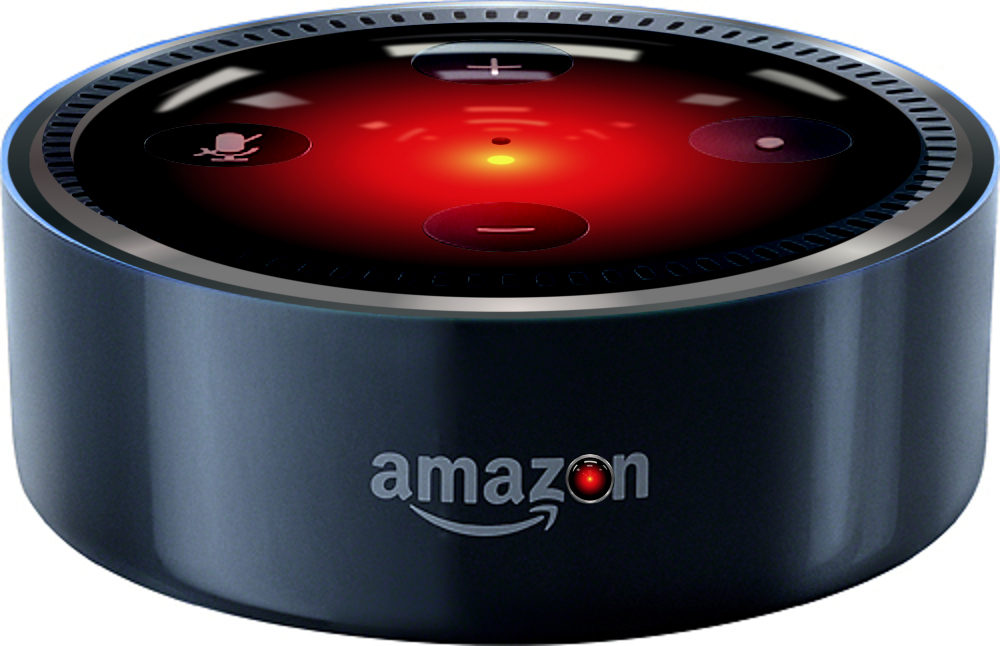 Every three years, the US Copyright Office asks for proposals for exemptions to Section 1201 of the DMCA, which bans breaking DRM; in 2015, the Electronic Frontier Foundation won a broad "jailbreaking" exemption to modify the firmware of phones and tablets; this year, we're asking for that permission to be extended to smart speakers like Alexa/Echo, Google Home, Apple HomePods, and the smaller players in the market.

We argue that while no one really knows what the best way to configure and secure these devices is, we'll never find out unless we clear away the DMCA's rules that ban disclosure of bugs in these products and prohibit users from changing how they work to make them better suited to their needs.

This small, important step gets us part of the way to a better future, but there's lots of room for improvement: the Copyright Office can only grant "use" exemptions (the right to do something), not "tools" exemptions (the right to make a tools to do something you're allowed to do). Until there's comprehensive DMCA reform, our ability to understand, criticize, investigate, configure and improve our devices is under assault.

That's why EFF is suing the US Government to undo DMCA 1201.

This year, we're liberating your smart speakers: Apple HomePods, Amazon Echos, Google Homes, and lesser-known offerings from other manufacturers and platforms. These gadgets are finding their way into our living rooms, kitchens—even our bedrooms and bathrooms. They have microphones that are always on and listening (many of them have cameras, too), and they're connected to the Internet. They only run manufacturer-approved apps, and use encryption that prevents security researchers from investigating them and ensuring that they're working as intended.

We've asked the Copyright Office to extend the jailbreaking exemption to cover these smart speakers, giving you the right to load software of your choosing on them—and letting security researchers probe them to make sure they're not sneaking around behind your back. These exemptions include the right to bypass the devices' bootloaders and to activate or disable hardware features. These are rights that you've always had, for virtually every gadget you've ever owned—that is, until manufacturers discovered DMCA 1201's potential to control how you use of their products after they become your property.

We don't have all the answers about how to make smart speakers better, or more secure, but we are one hundred percent certain that banning people from finding out what's wrong with their smart speakers and punishing anyone who tries to improve them isn't helping.