Make your own Alexa-controlled toilet 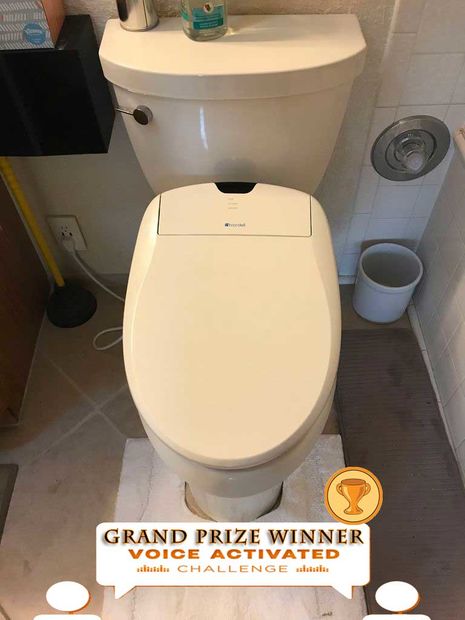 Inspired by the $6,000 Alexa-controlled toilet at CES, Jonathan Gleich hacked together his own one-tenth the cost. The base of this smart throne is the Brondell Swash 1400 Luxury Bidet Toilet Seat, available for $650 from Amazon. The other components are a $46 auto flusher, $23 infrared link, and $17 Adafruit Feather HUZZAH microcontroller.

Gleich posted directions to make your own over at Instructables: "Alexa Controlled Toilet"