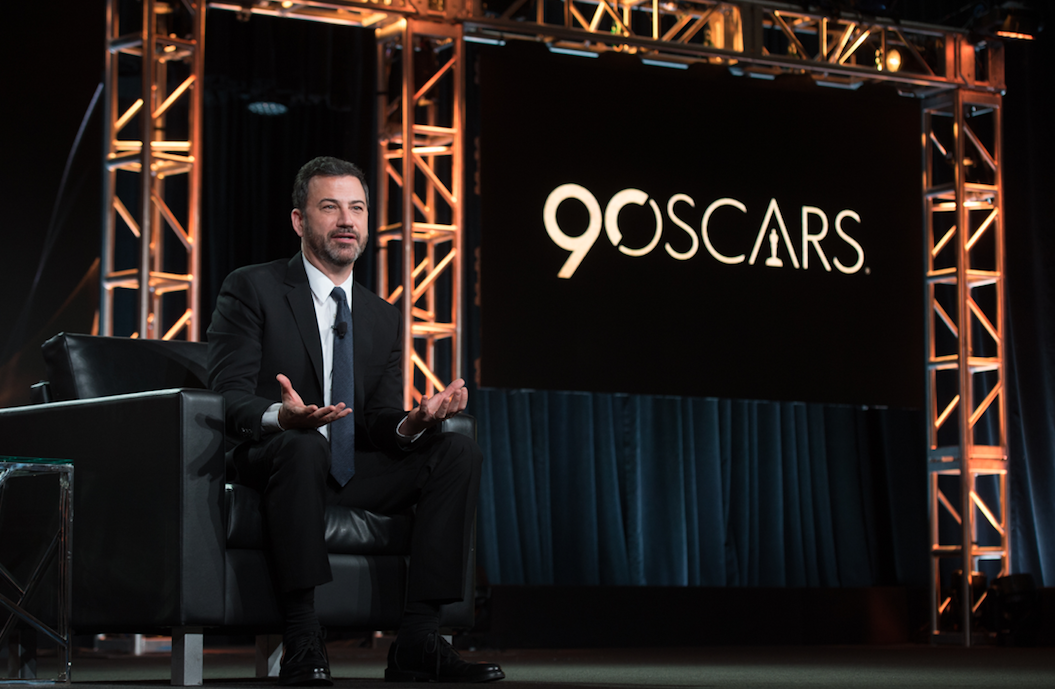 It’s been a year since the infamous Oscars broadcast in which La La Land was briefly crowned Best Picture before it was revealed that Moonlight was actually the real winner. The Hollywood Reporter has put together a really fascinating oral history of the entire night, which includes some great details, like how Warren Beatty literally held the envelopes hostage to ensure he wasn’t incorrectly blamed for the snafu. Here’s an excerpt:

LISA TABACK, Awards consultant, worked on both La La Land and Moonlight campaigns I went backstage, and I see a security guard with Warren Beatty. Warren is really tall, and he was holding his arm up as high as he could—which must be about seven and a half feet off the ground—because in his hand was the envelopes. He was saying into the phone, I believe to his wife, “I’m not giving it up to anybody!” It was dead quiet.

ANNETTE BENING, Actress, wife of Warren Beatty My impulse was to call him right away. And I did. And he picked up the phone. And I said, “Oh my God. You did a great job, but what happened?!” And he said, “I have the envelopes, and I’m not giving them to anyone!”

MARA BUXBAUM, Publicist, guest of Casey Affleck I was backstage with Casey and there was a logjam by the elevator. I don’t know if it was the [PricewaterhouseCoopers the accounting firm] people, but they were trying to get the envelopes from Warren, and he was like, “No, I need to make sure that everybody knows what this envelope says.” Warren is really smart, and he’s the first to be careful for new narratives to take over, so he would not let go of the envelopes.

Plus there’s also this great anecdote from actress Busy Philipps, who was seated in the front row:

PHILIPPS Then I’m like, “I’m sitting next to Ben Affleck—he can stop the show because he’s fucking Batman!” I kind of grabbed his arm—we’re not friends, but I was like, “You have to do something! Do something!”

You can read the full oral history over on The Hollywood Reporter. Or learn more about the terrible typography that probably caused the mishap in the first place.