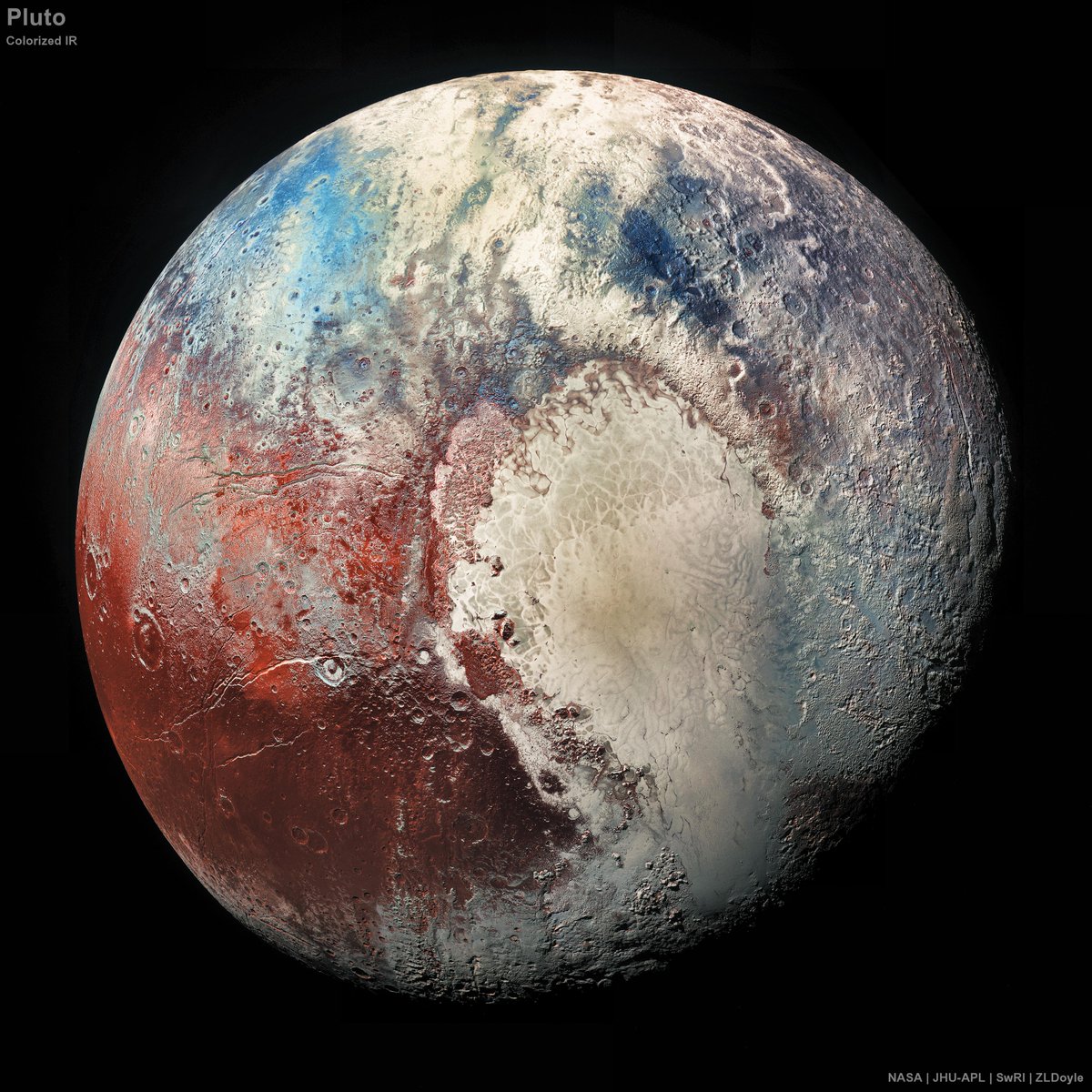 From Nasa; check out the space agency's 3D Pluto globe.