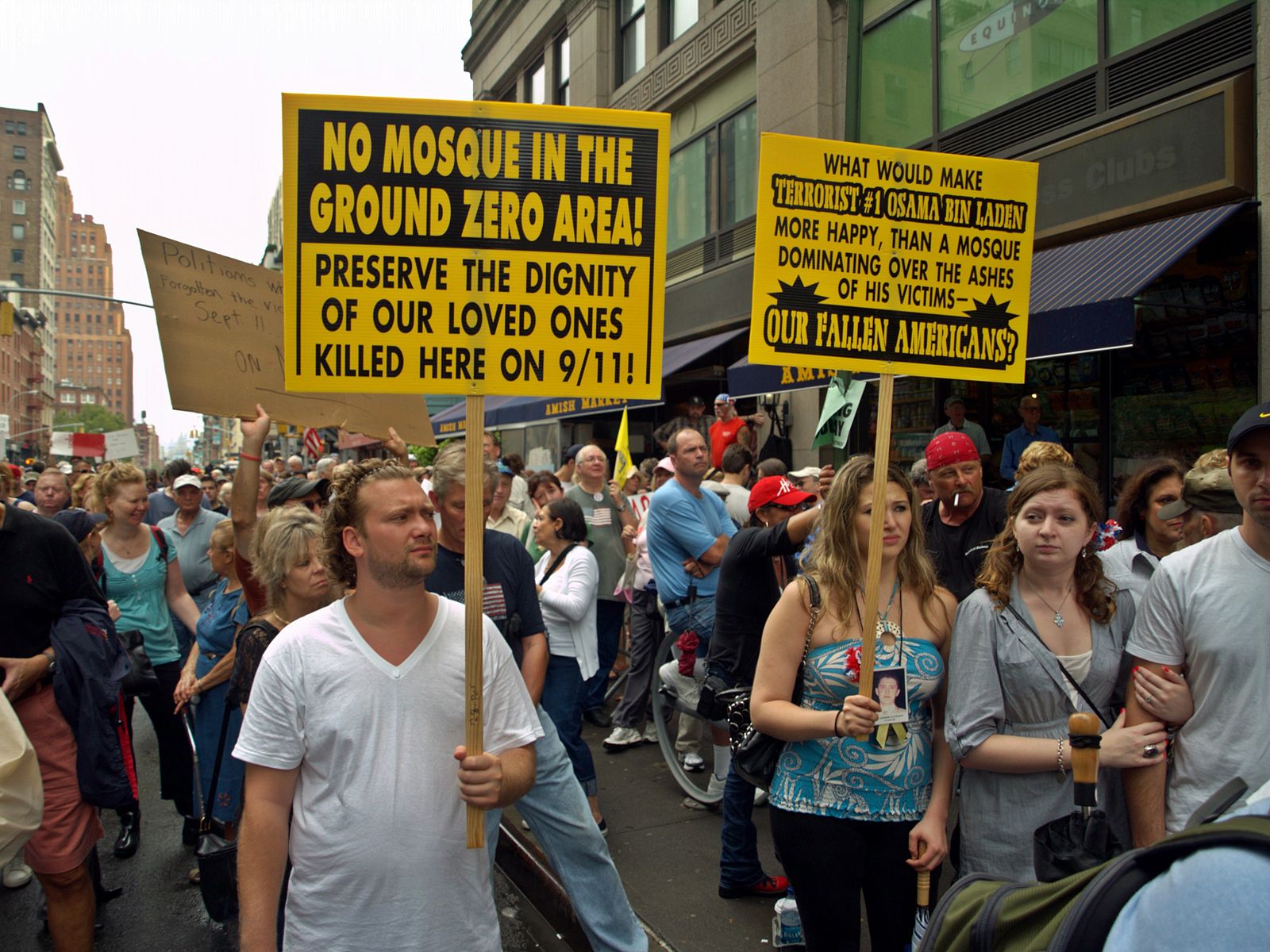 America's right-leaning pundit class is really worried that young people, especially students, have become "illiberal" and "intolerant" of free speech because they heckle and protest the likes of Richard Spencer.

But the 40+ years-and-counting General Social Survey shows that support for free expression is generally on the rise in the USA, especially among young people, especially especially on campus -- but the mainstream is willing and ready to censor Muslim speakers who criticize the USA.

Most Americans say he should not be allowed to speak, and that number seems roughly constant over the past decade.