Now Peeps are being enlisted to surveil our children 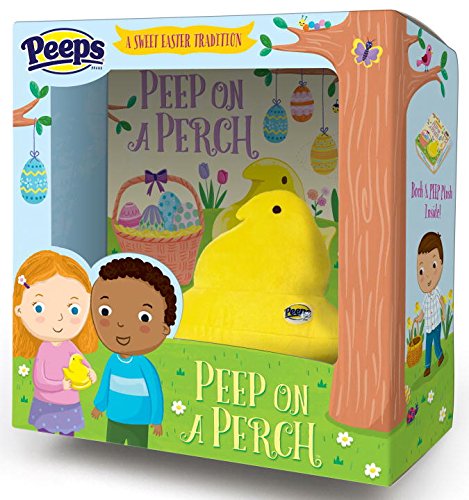 As if the Elf on a Shelf wasn't creepy enough, now they've put Peeps in the faux-surveillance game.

A new book and plush Peep sold together as Peep on a Perch is encouraging parents to start a new "Easter family tradition":

The soft plush Easter Peep included in the set can be perched anywhere throughout the home. Children will be proud to have the Easter Peep watch them being good all day as they get ready for bed without making a fuss, help out around the house, and use good manners. And the more kindness the Easter Peep sees, the happier the Easter Peep gets! PEEPS® fans of all ages will love to make this a new Easter family tradition.

One Amazon reviewer (who gave the product five stars) writes, "The book encourages children to help, share and be kind as the Peep reports directly to the Easter Bunny." No, just no.