Watch: Credit card scammer shows how he makes $2000 a day 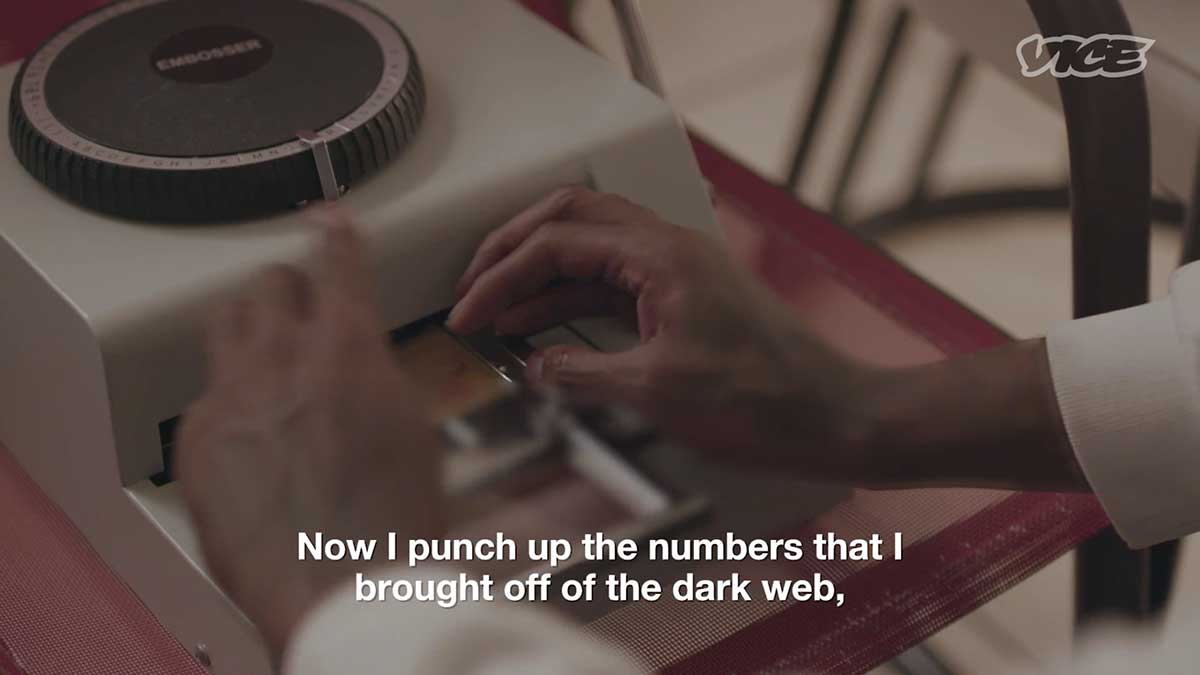 Credit card fraud is a $24 billion business. Vice convinced a credit card scammer to be videotaped as he goes about his business.

The Brooklyn based criminal in the video purchases credit card numbers on the dark web using bitcoin, then uses a small machine to make credit cards, which he uses to buy things. He says he's been doing it for 10 years.