The chemistry of Neuromancer 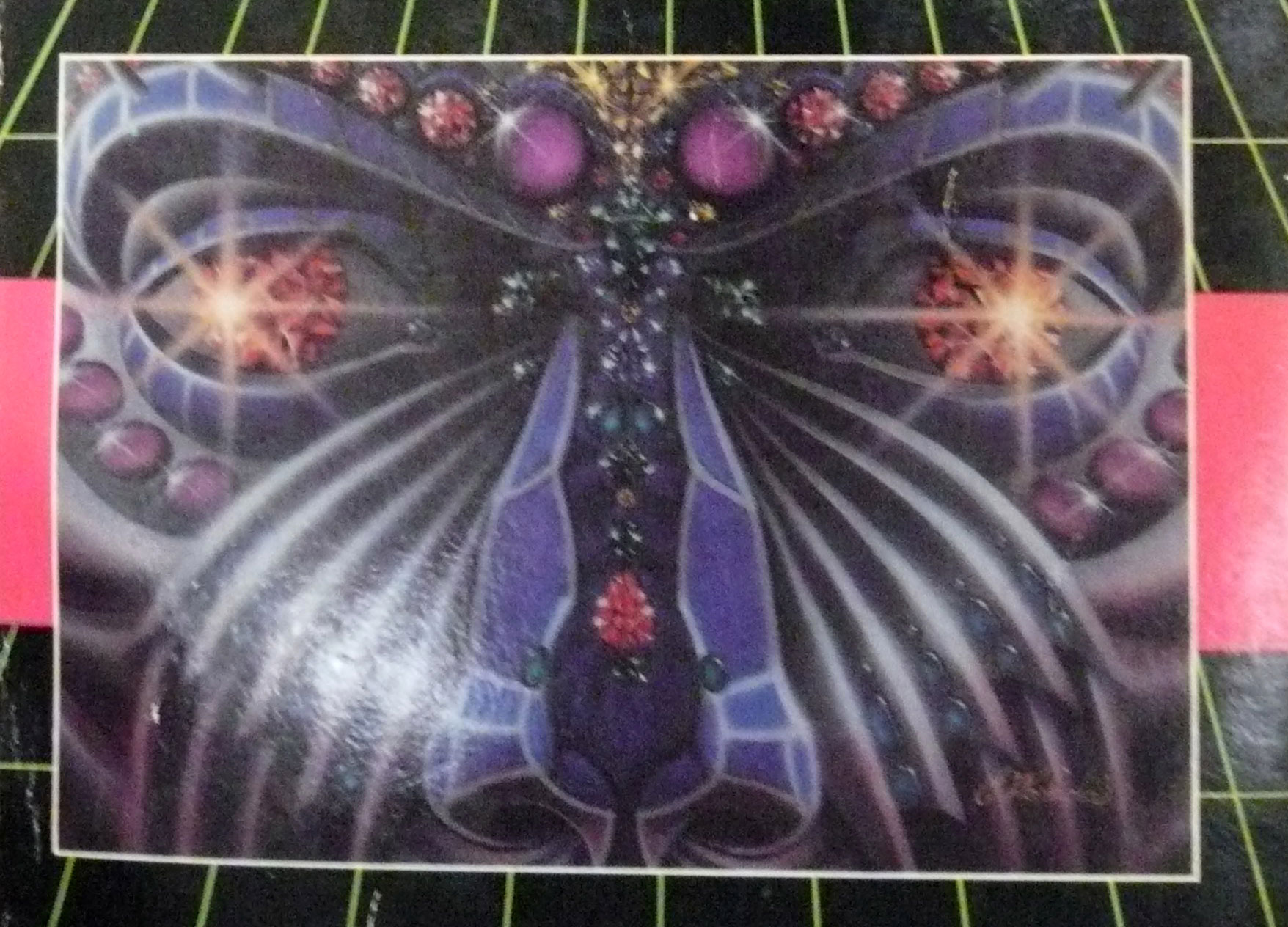 Apart from inventing the term “cyberspace” and predicting virtual reality long before it became commonplace, Neuromancer also contains some interesting tidbits of chemistry. Being a chemist myself, specifically one in the pharma industry, these little nuggets of scientific prose jump out at me, and quite pleasantly Gibson (for the most part) does a good job of using them appropriately. I wanted to examine the pharmaceutical elements of the book, which are almost entirely used by Case and Peter Riviera, its two biggest junkies.

Only the finest Brazilian Dex for me.