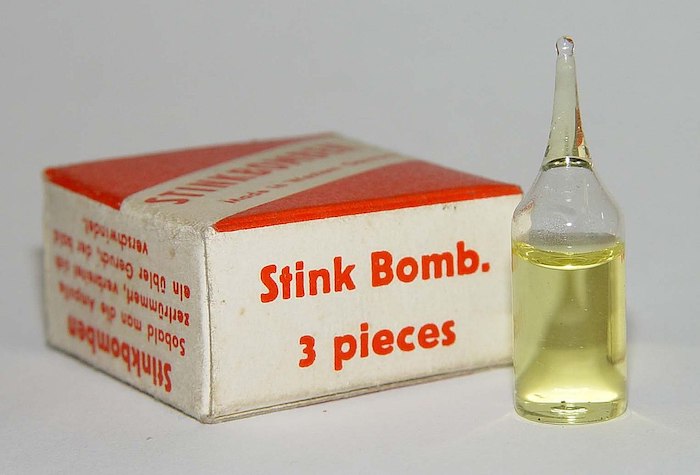 This is so amazing. Watch what happens when a blacksmithing anvil is lowered into a large vat of pure liquid mercury.

Update: One of our readers posted the link to the original video in the comments. I have replaced the animated GIF. Thanks, Crispy75. 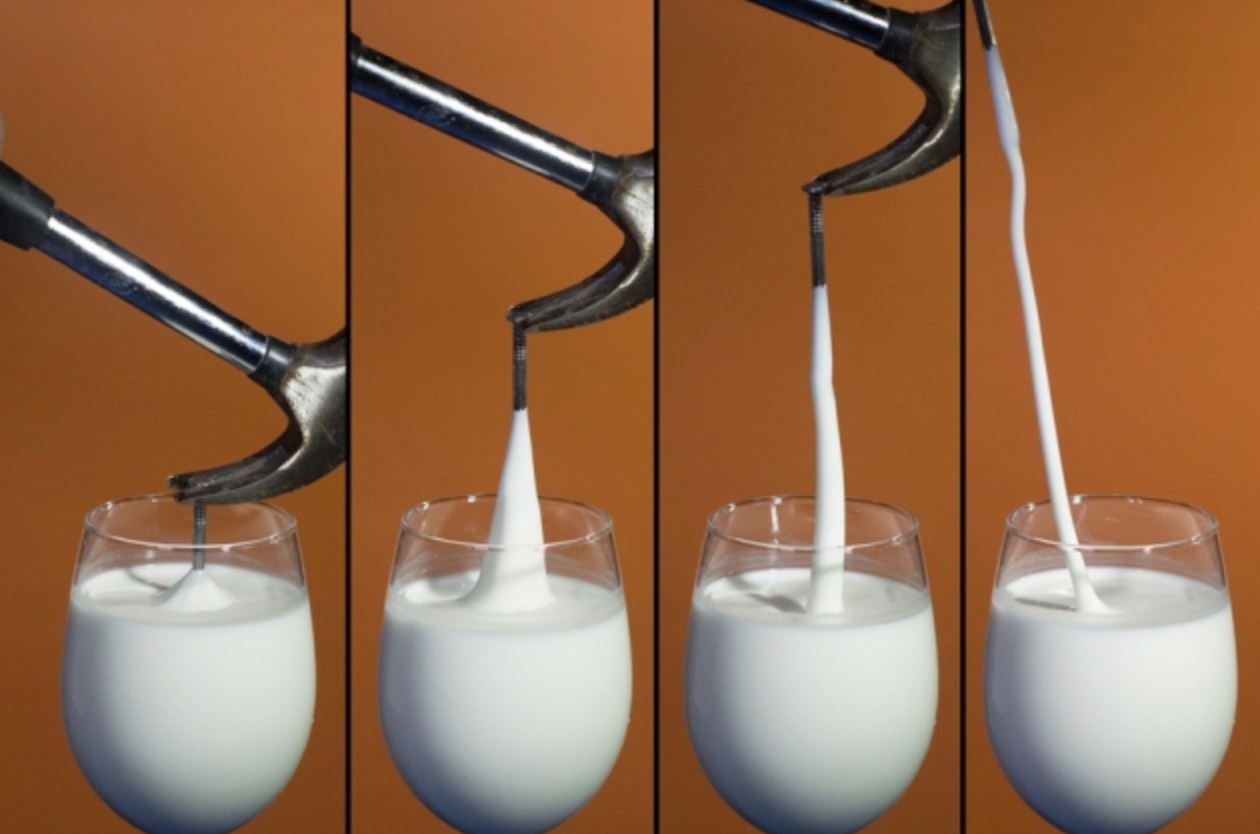 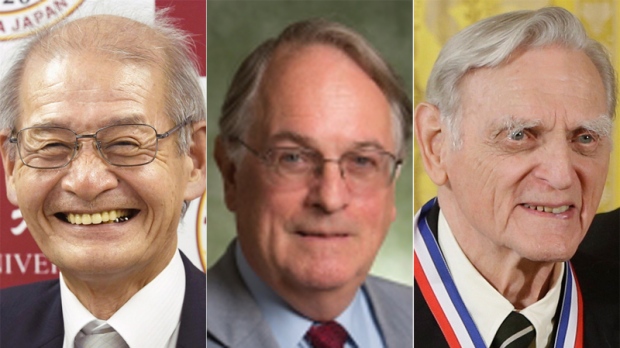 The three recipients are U.S. engineer John B. Goodenough, M. Stanley Whittingham of the U.K., and Akira Yoshino of Japan. They will share the 9 million Swedish kronor ($906,000) prize awarded by the Royal Swedish Academy of Sciences. Read the rest 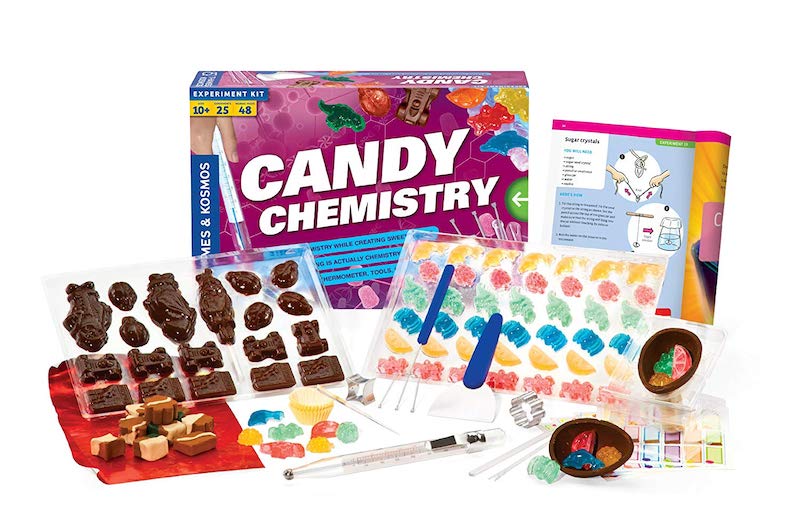 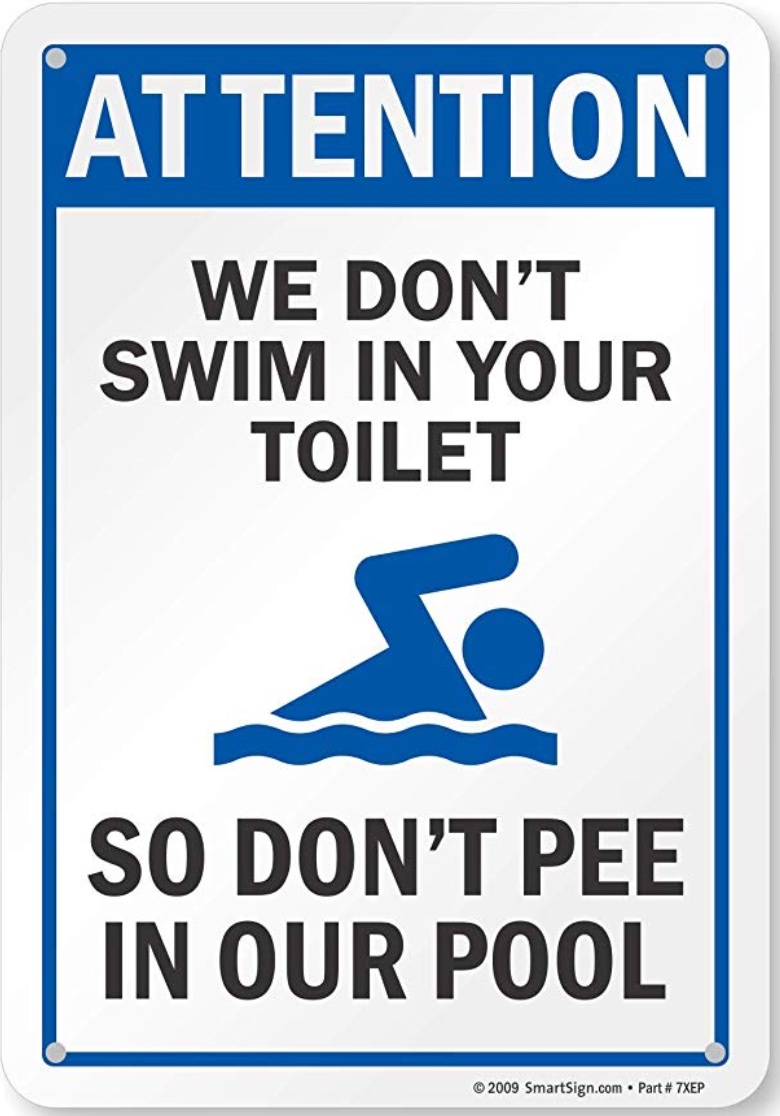 Man puts mercury in his mouth 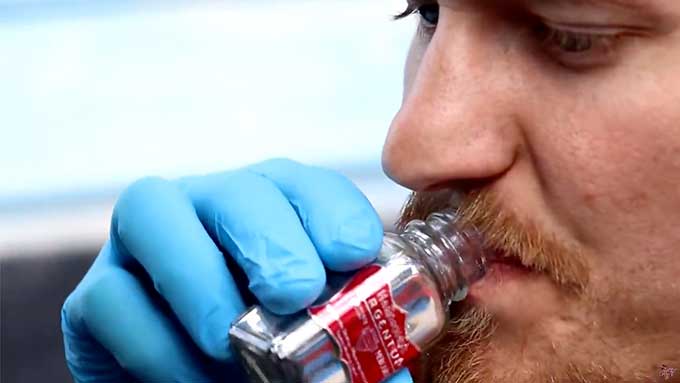 "Pure metallic mercury is far less dangerous than most people think," says Cody, before pouring some in his mouth. "I'm not gonna swallow it," he says. "I might swallow some. It's not really that big of a deal. It's gonna come out as shiny as it went in." Read the rest 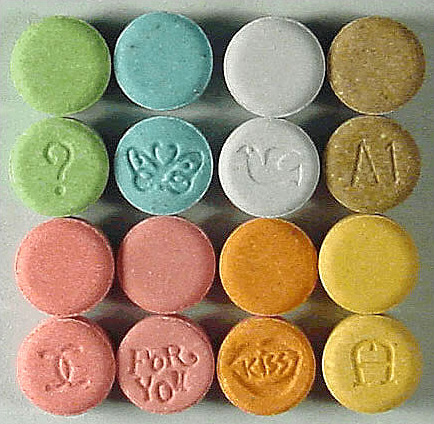 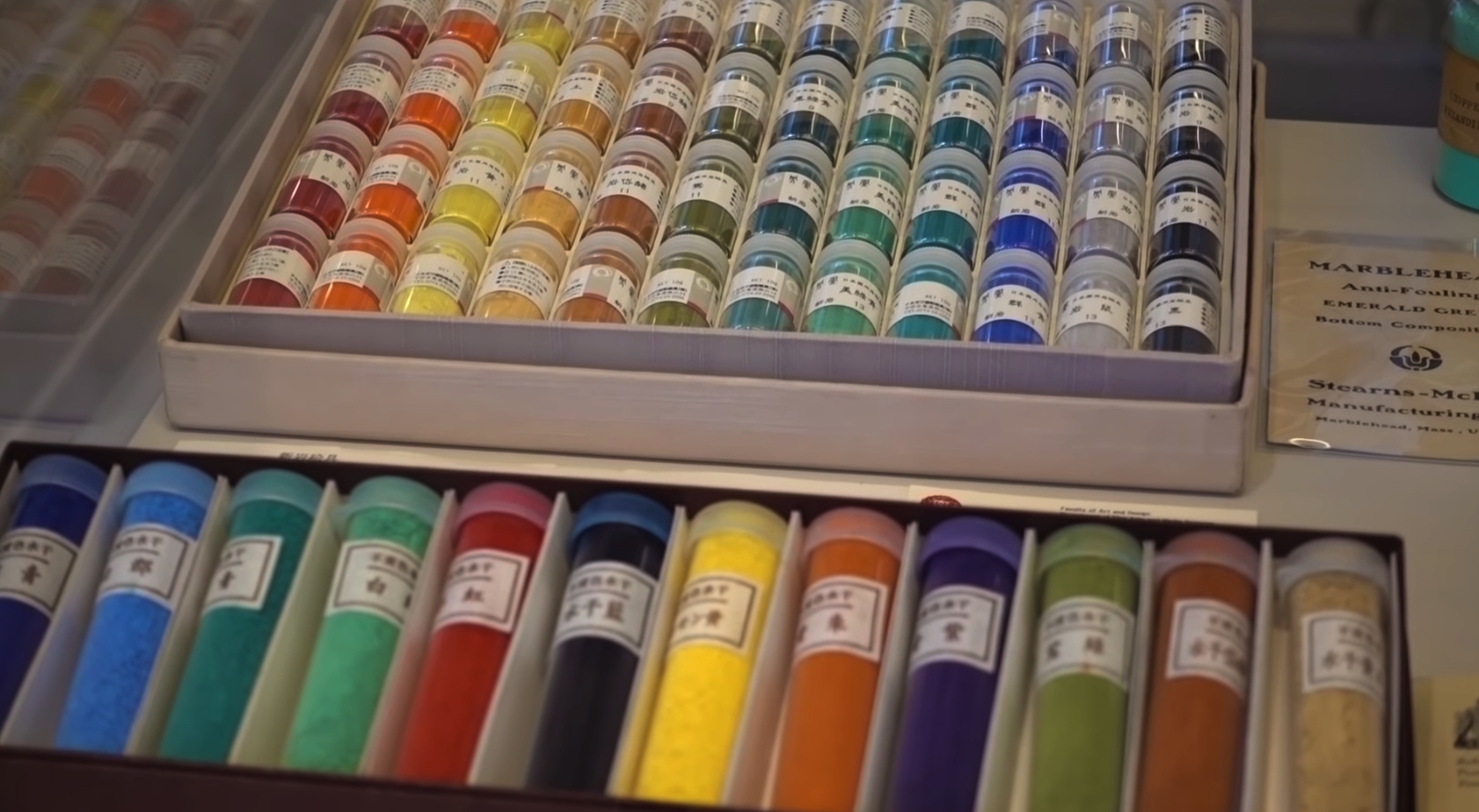 How do you know for sure if your carefully-recreated 18th-century paint would pass muster as a legitimate recreation of the authentic originals? Tom Scott visits the Forbes Pigment Collection.

The Forbes Pigment Collection at the Harvard Art Museums is a collection of pigments, binders, and other art materials for researchers to use as standards: so they can tell originals from restorations from forgeries. It's not open to the public, because it's a working research library -- and because some of the pigments in there are rare, historic, or really shouldn't be handled by anyone untrained. 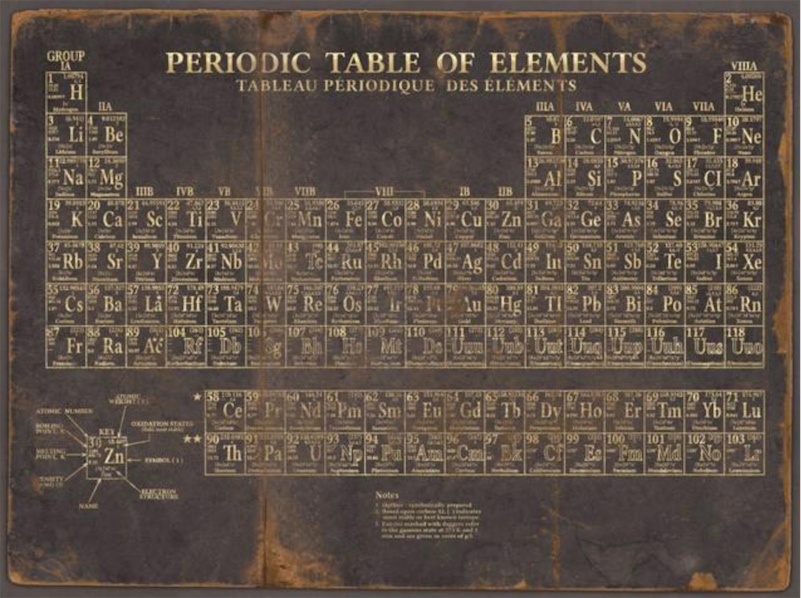 How to mix oil and water without adding another ingredient 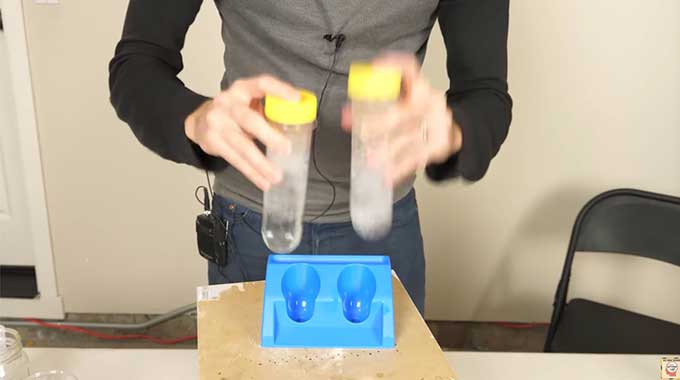 Oil and water don't normally mix, unless you emulsify it with something, like soap, egg yolk, or mustard. But there is a way to mix oil and water without using an emulsifier, and in this video, the Action Lab Man shows how to do it. The secret is to remove the dissolved air from water by using a vacuum chamber. This means you can use degassed water alone to remove grease from clothes. Read the rest

What is dubnium and why is it interesting?

Before I watched this video and you had asked me if dubnium was a real element or not, I would have had to guess. Read the rest

Watch this soothing and sumptuous video of brightly-colored substances interacting 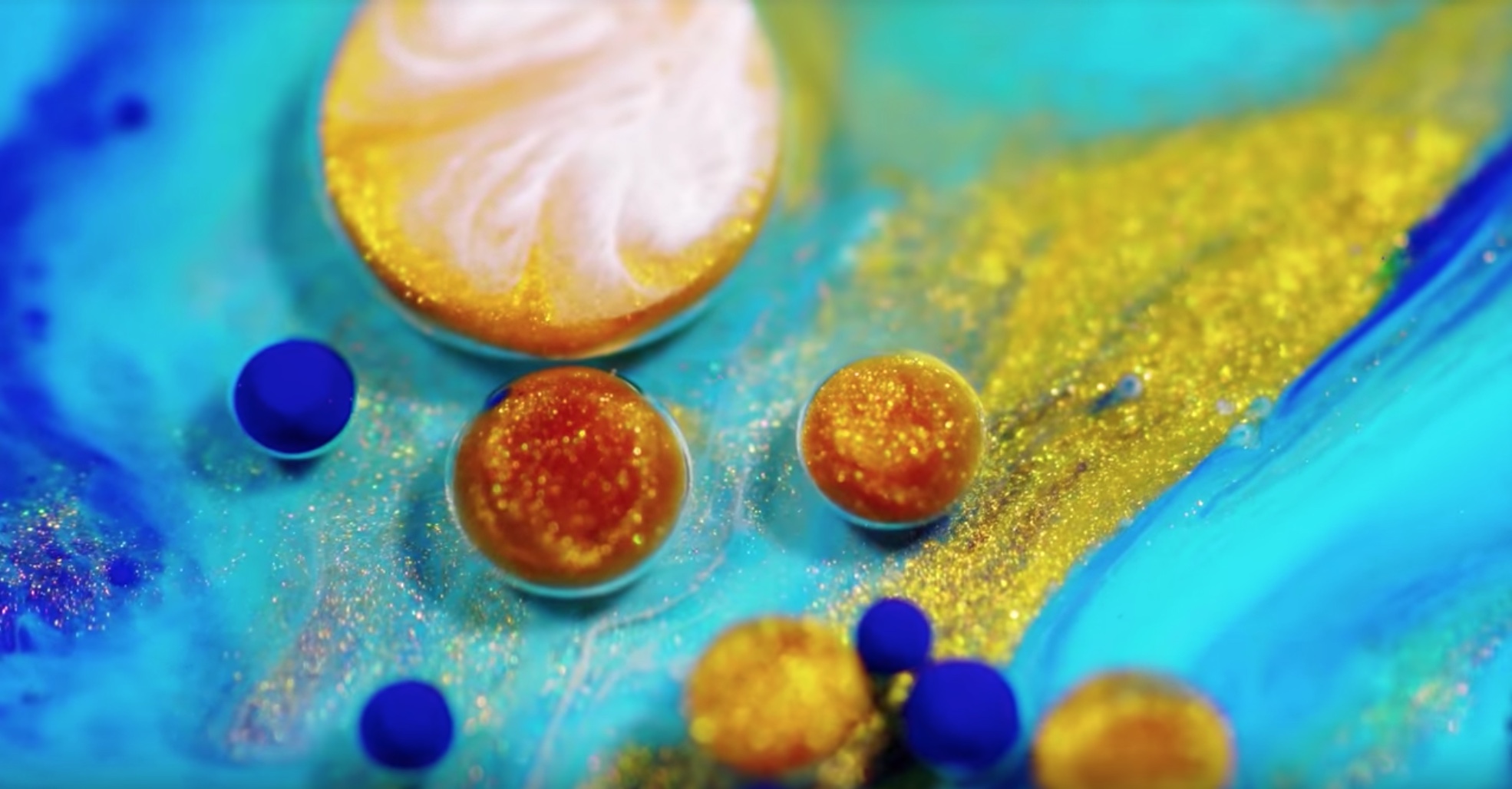 Artist and designer Rus Khasanov (previously) has created a bright and highly-detailed montage of colors colliding. What really sets this apart is the beautiful music by Dmitry Evgrafov. Read the rest

Under a microscope, a riotous rush of color and texture 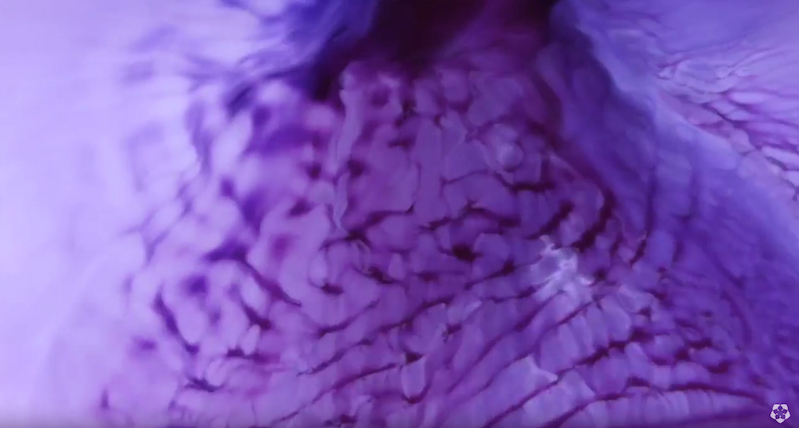 The Miniglobelet series by Beauty of Science shows all the wondrous math and physics occuring at the micrscopic level as crystals form, chemicals combine, and new forms take shape. Read the rest 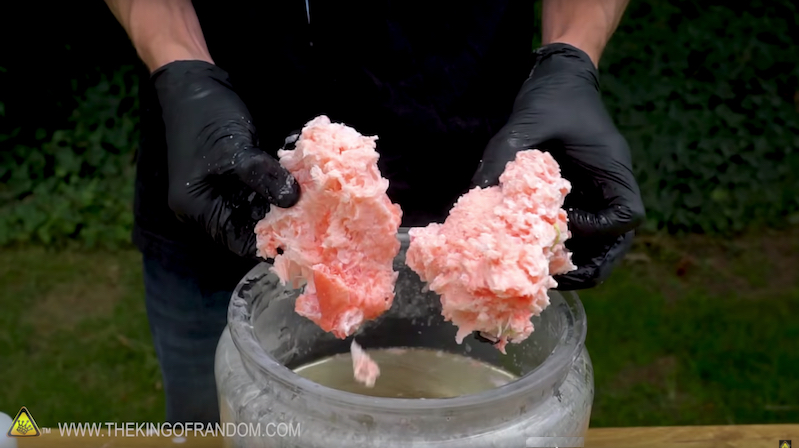 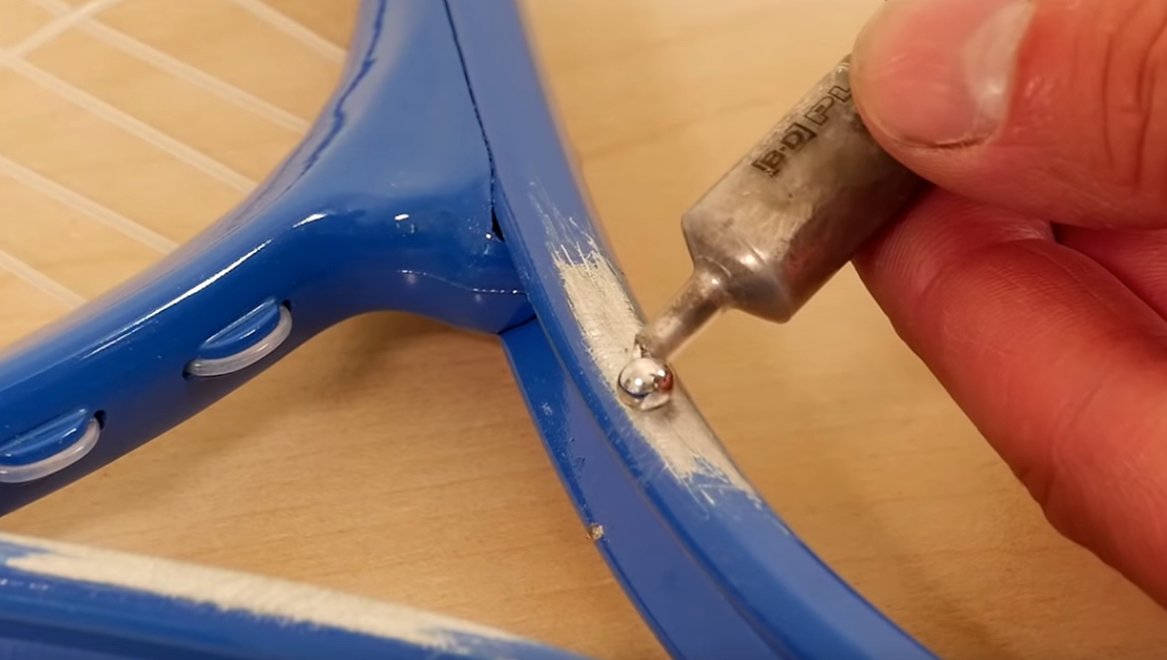