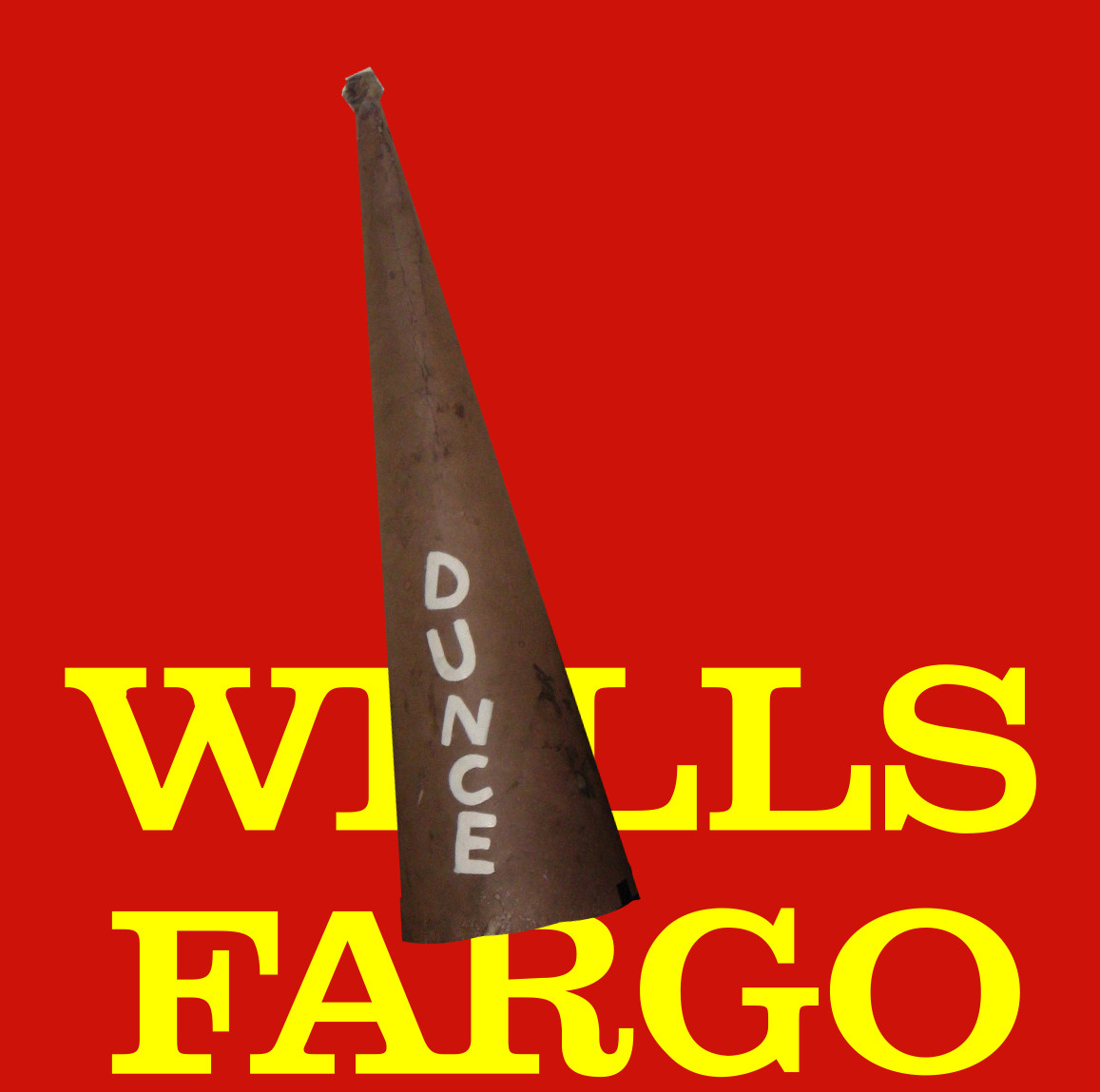 Last week, Wells Fargo defiantly announced that it would not follow its competitors' examples and cease lending to gun manufacturers; this week, the American Federation of Teachers dropped Wells Fargo as the preferred mortgage lender for its 1.7 million members.

The AFT is the second-largest teachers' union in the country; 20,000 of its members have special mortgages brokered by the union through Wells Fargo, and 1,600 teachers take out new Wells Fargo mortgages through the AFT every year.

Wells Fargo refused to meet with union leadership over its concerns about the bank's rogue status as the lender of last resort for arms dealers, and AFT president Randi Weingarten finally sent Wells Fargo CEO Tim Sloan a letter stating, "[We] can only assume [that Wells Fargo] has decided that the NRA business is more valuable to you than students and educators are."

Several businesses responded. In March, Citigroup became the first bank on Wall Street to impose restrictions on the sales of firearms by its business clients. The policy prohibits those clients from selling firearms to customers under the age of 21 and those who have not passed a background check. Walmart, L.L. Bean and Dick’s Sporting Goods raised the minimum age for guns sales to 21 years old. REI said it would stop ordering products from Vista Outdoor until that company changes its firearm policies.