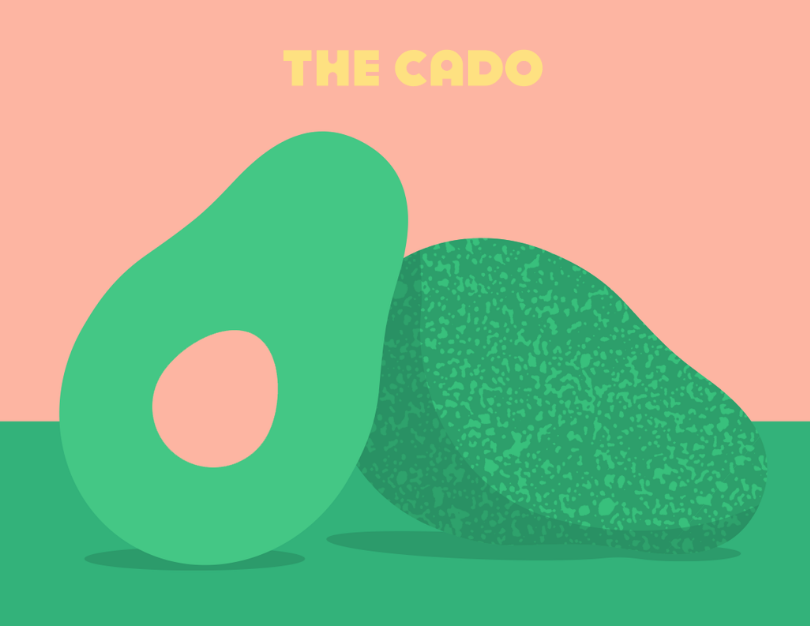 With just days to go before it would have to close its doors forever, San Diego's beloved science fiction bookstore Mysterious Galaxy has found a new location and new owners: Jenni Marchisotto and Matthew Berger have bought the store and will run it at its new home, 3555 Rosecrans St. Suite #107 San Diego, CA […]

Mysterious Galaxy is a wonderful, longstanding science fiction bookstore, host to readings for the Clarion Workshop, designated bookseller for Comic-Con signings, and much more.