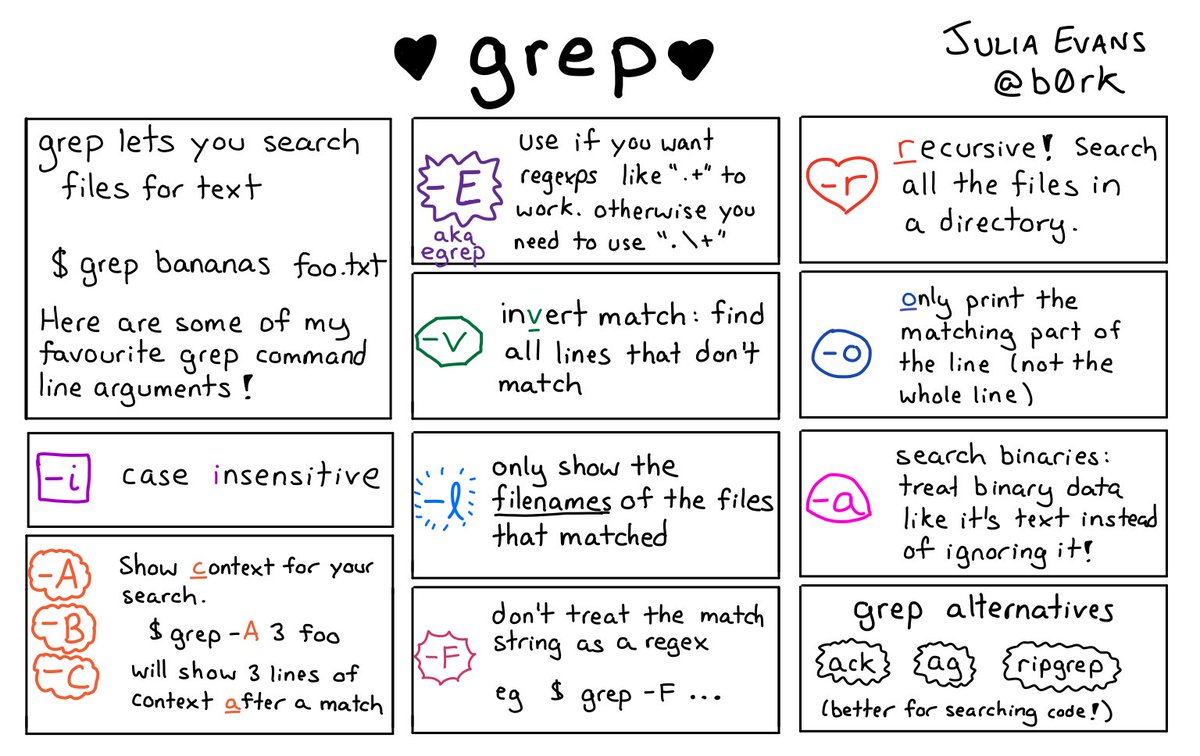 Julia Evans's Twitter feed is a treasure trove of her Bite-Size Linux comics that explain core concepts in Unix system use and administration in friendly, accessible graphic form.

She's collected these in a great little print-at-home zine that you can download for $10 (she asks that commercial users making copies for their companies pay $100 to further support her work).