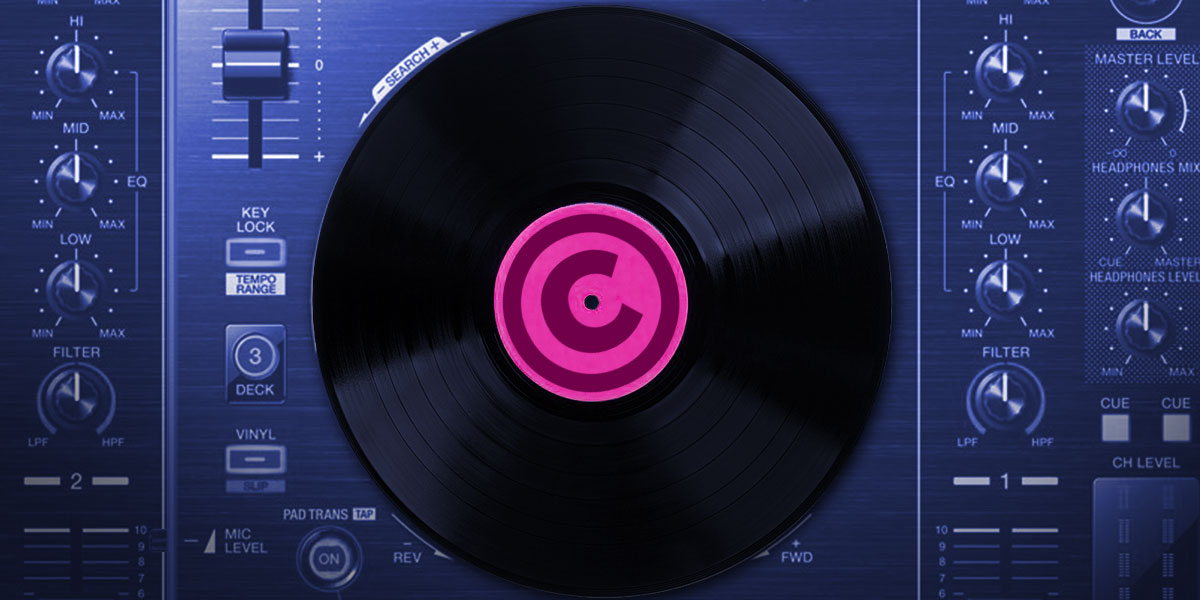 Back in March, the House passed the Music Modernization Act, a welcome bill made it easier for musicians to get paid reliably for digital streaming.

Then it went to the Senate, and Orrin Hatch turned it into shit.

Hatch merged the bill with the CLASSICS act, which creates a new federal copyright rule for pre-1972 sound recordings; in some cases, this will create a 144 year copyright term for these older recordings. What's more, it gives an unassailable advantage to the biggest streaming companies like Spotify and Pandora, whose existing music publisher agreements lock in a much lower royalty rate than the statute provides for, something no new competitor will be able to use.

Extending the term of copyright on public domain works is a terrible idea, as we learned with the Sonny Bono Copyright Act in 1998: the main effects of taking material out of the public domain and putting it back in copyright was to enrich large publishing businesses at the expense of scholarship, archiving, librarianship, education and access, while dooming enormous chunks of our collective culture to be "orphan works," with no discoverable owner, likely to have every known copy disappear or disintegrate before they re-entered the public domain and could be reissued.

Hatch's mischief repeats the worst copyright errors of the past without learning a thing from them. For example, Hatch could have prevented the orphan works problem by asking copyright holders of pre-1972 recordings to register them with the Library of Congress: any work not registered would be in the public domain, and any work that was registered would have a named party from whom to seek a license.

That would have still been a pointless wealth-transfer from archivists, scholars, teachers and enthusiasts (the only people who really care about these very old recordings) to a small cartel of giant music companies, but at least it wouldn't have erased our culture wholesale.

The Senate is now considering the bill: Write to your Senator to head off this foolishness before it can erase the bulk of the history of recorded music.

Twenty years later, the fight for term extension has begun anew. Buried in an otherwise harmless act, passed by the House and now being considered in the Senate, this new bill purports to create a new digital performance right—basically the right to control copies of recordings on any digital platform (ever hear of the internet?)—for musical recordings made before 1972. These recordings would now have a new right, protected until 2067, which, for some, means a total term of protection of 144 years. The beneficiaries of this monopoly need do nothing to get the benefit of this gift. They don’t have to make the work available. Nor do they have to register their claims in advance.

That this statute has nothing to do with the constitutional purpose of “promot[ing] Progress” is clear from its very title. The “Compensating Legacy Artists for their Songs, Service, and Important Contributions to Society Act” (or CLASSICS) is as blatant a gift without any public return as is conceivable. And it's not just a gift through cash; it's a gift through a monopoly regulation of speech. Archives with recordings of music from the 1930s or 1940s would now have to clear permission before streaming their musical content even if the underlying work was in the public domain.