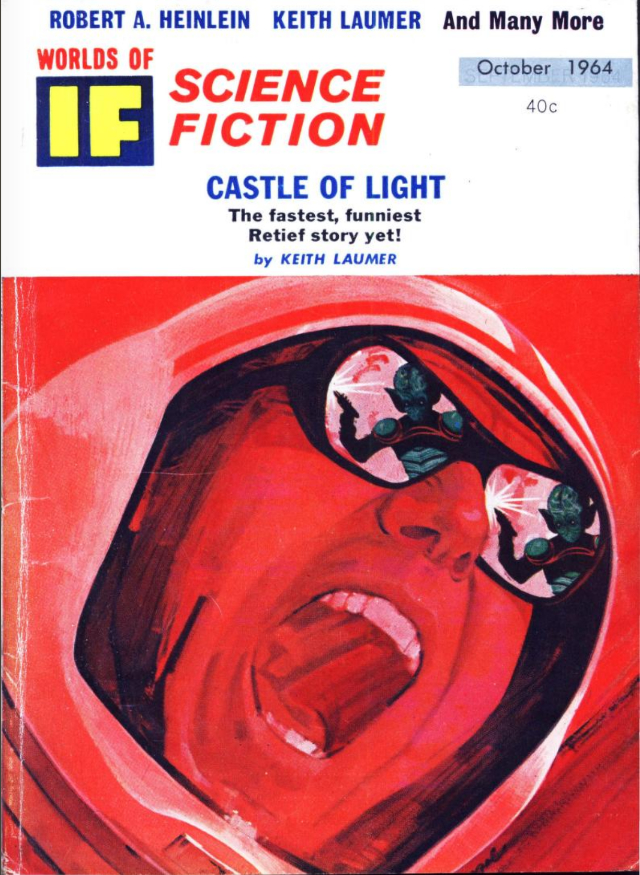 Image via The Pulp Magazine Archive