No, seriously, THIS is the mission patch for Google's drone warfare AI contract with the Pentagon 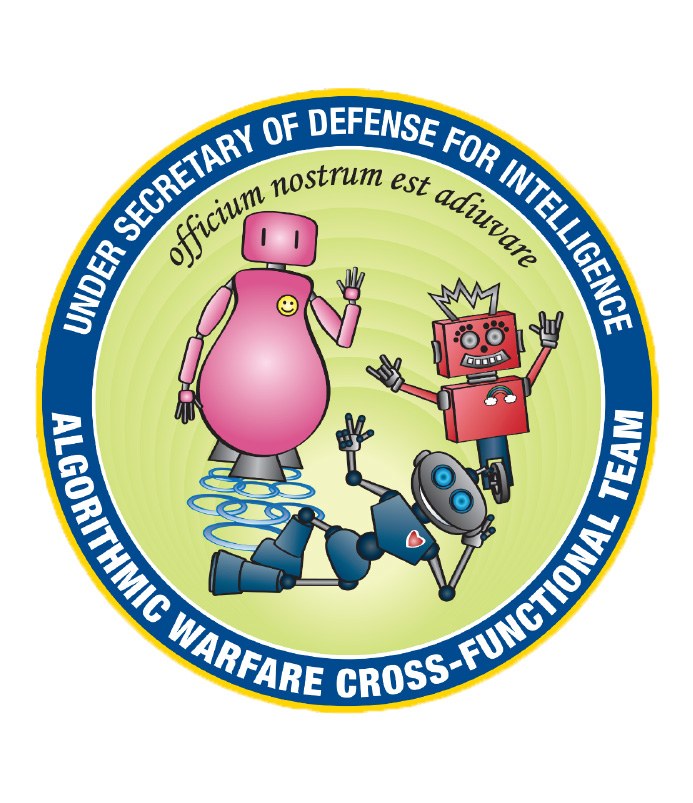 JWZ: "Which probably translates to, 'Take your ad-targetting snake-oil and repurpose it to execute brown people with drones'. You know, kind of like how Wehrner von Braun aimed for the stars, but mostly hit London."