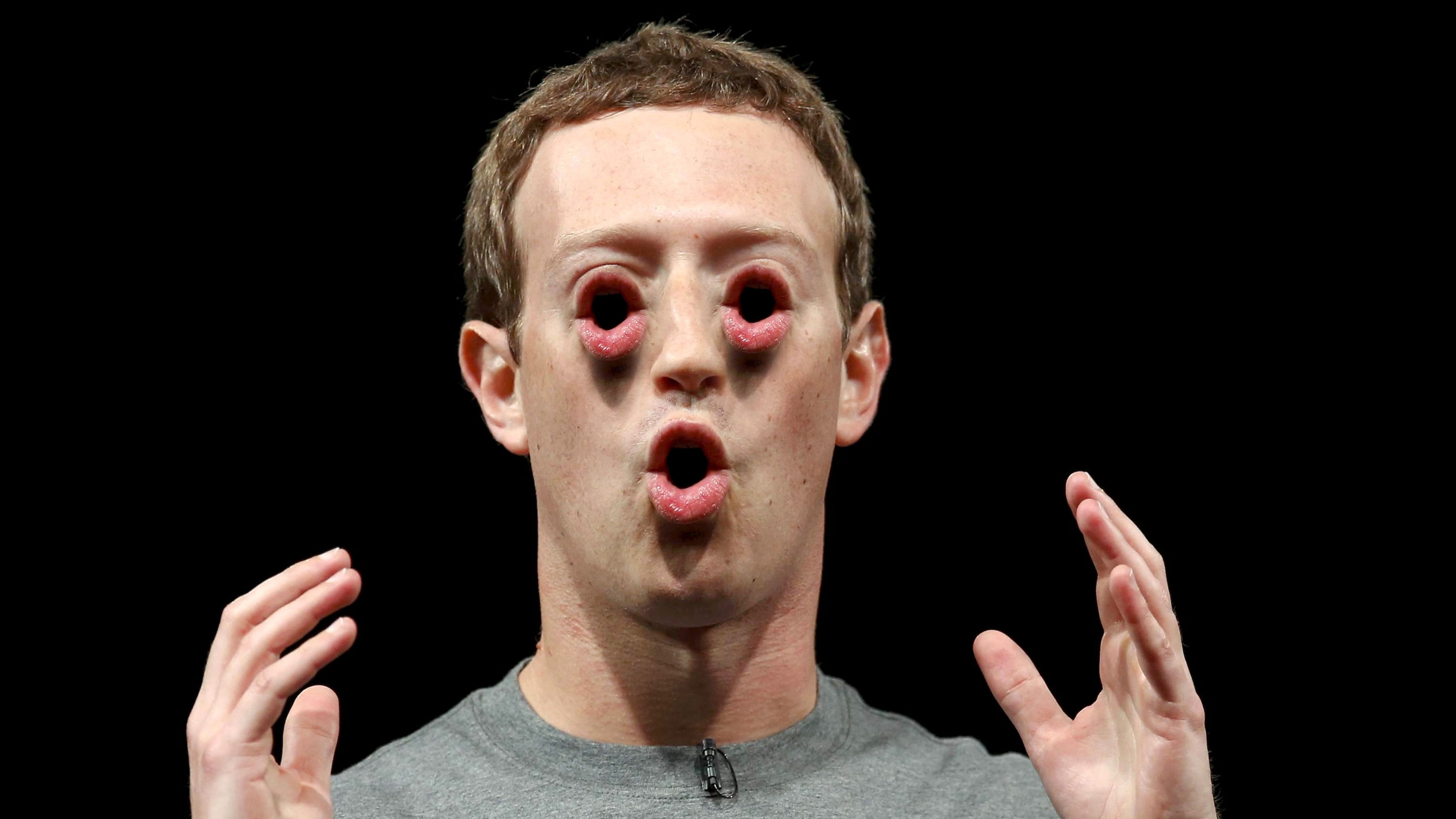 The New York Times now reports that Facebook has given at least four Chinese companies access to user data, and that one of these firms was flagged by U.S. intelligence as a security threat.

Huawei is a Chinese telecom firm identified by America's intel services as a national security threat to the United States of America. If this thoroughly reported and credible story is to be believed, Facebook gave them your data, knowing Huawei were the bad guys.

Facebook has data-sharing partnerships with at least four Chinese electronics companies, including a manufacturing giant that has a close relationship with China’s government, the social media company said on Tuesday.

The agreements, which date to at least 2010, gave private access to some user data to Huawei, a telecommunications equipment company that has been flagged by American intelligence officials as a national security threat, as well as to Lenovo, Oppo and TCL.

The four partnerships remain in effect, but Facebook officials said in an interview that the company would wind down the Huawei deal by the end of the week.

Facebook gave access to the Chinese device makers along with other manufacturers — including Amazon, Apple, BlackBerry and Samsung — whose agreements were disclosed by The New York Times on Sunday.

The deals gave Facebook an early foothold in the mobile market starting in 2007, before stand-alone Facebook apps worked well on phones, and allowed device makers to offer some Facebook features, such as address books, “like” buttons and status updates.

Facebook officials said the agreements with the Chinese companies allowed them access similar to what was offered to BlackBerry, which could retrieve detailed information on both device users and all of their friends — including work and education history, relationship status and likes.