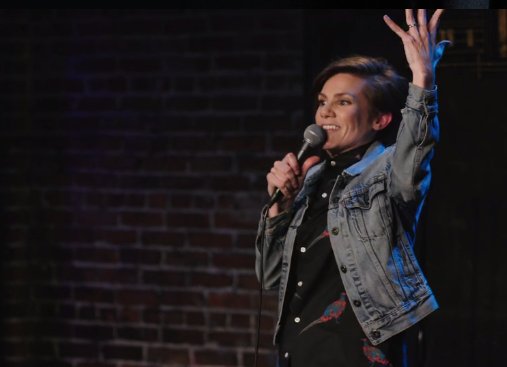 Cameron Esposito's one-hour long comedy special is free to stream on her site -- the perfect knife-edge balance of laughs and rage, and she's soliciting donation for RAINN, "the United States’ largest anti-sexual violence organization." (via Waxy)