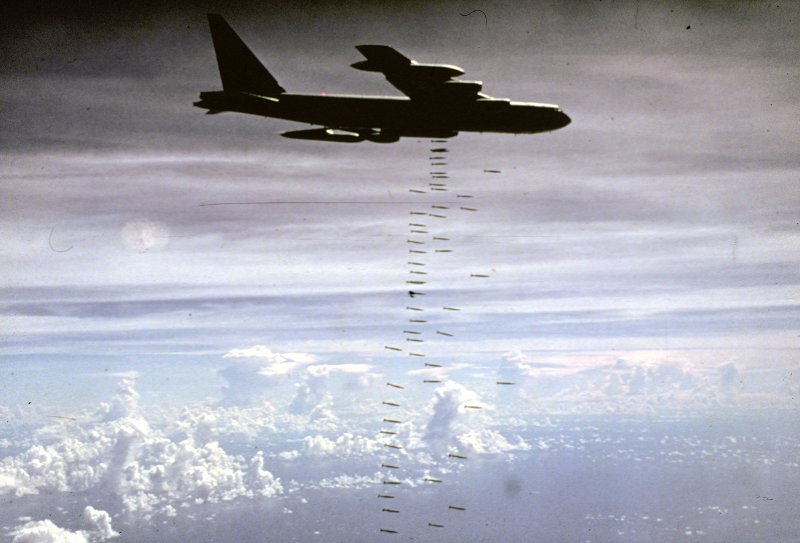 There's one week to go until an EU committee votes on a plan to "transform the internet into a tool for surveillance and control," that will permanently cement the place of American internet giants like Google and Facebook, freezing out smaller internet companies (and even large nonprofits like Wikipedia) who lack the tens of millions of dollars that complying with the rule will require.

Writing in the New Internationalist, the EFF's Jillian C York talks to the European Alliance for Startups on the costs this proposal will exact from small, European companies trying to gain a local toehold in the EU internet market.

Here's a tool to contact your MEP: with one week to go, there has never been a more pressing need to do so.

But these aren’t the only reasons civil society organizations have come out in force against the proposal. As Reda has pointed out, the filters are also bad for business, as they place a significant burden on small companies and thus hamper competition from European platforms against dominant US ones. Lenard Koschwitz of Allied for Startups writes that by levying fines to companies that don’t comply, the proposal is ‘carpet bombing the entire digital world’.

And, like existing rules, the filtering systems can easily be abused by rightsholders. To understand how, we need only look to abuses enabled by existing mechanisms like YouTube’s Content ID system. Meant to make enforcement of the Digital Millennium Copyright Act easier for platforms and protect rightsholders by scanning for infringing content, this automatic tool has resulted in a power imbalance that places the onus on users to prove their innocence, sometimes against multiple claimants.