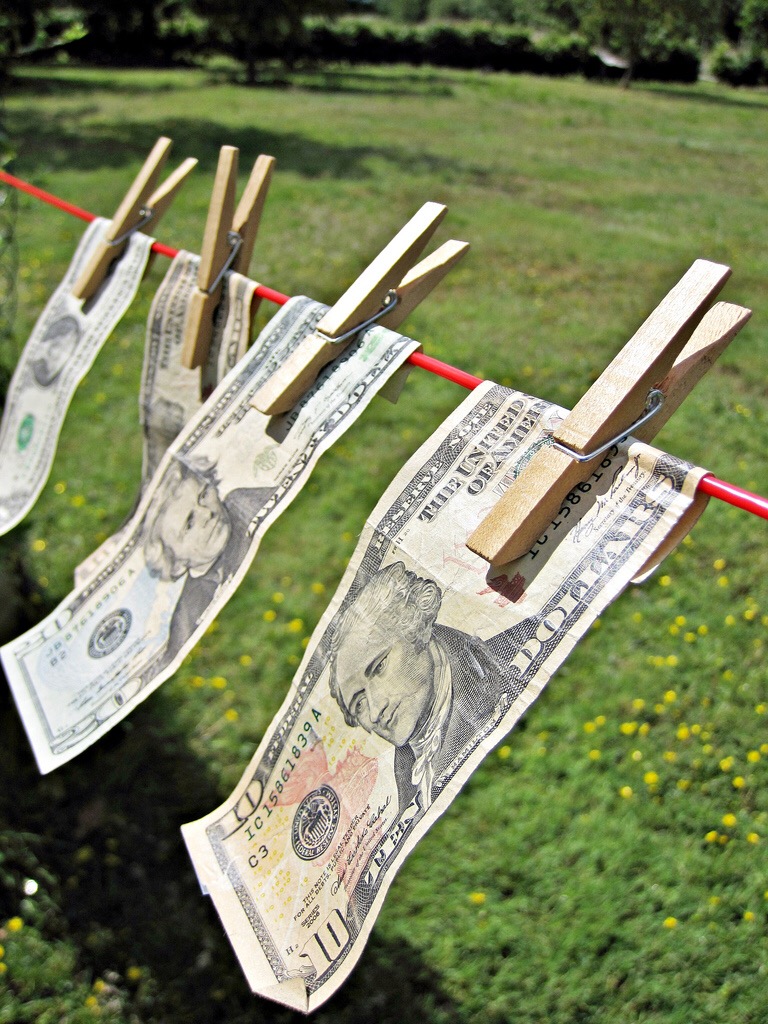 So far, prosecutions have been launched across 19 states as a result of the operation, seizing more than $3.6 million in cash. The same raids seized large quantities of Schedule IV pharmaceuticals — including 100,000 tramadol pills and over 24 kilograms of Xanax — as is typical of trade on dark net markets. Agents also recovered more than 300 models of liquid synthetic opioids and roughly 100 grams of fentanyl. Further investigations are still ongoing.

Given the number of lives that these drugs could have destroyed (seriously fuck anyone that sells fentanyl) I’m very OK with all of this.