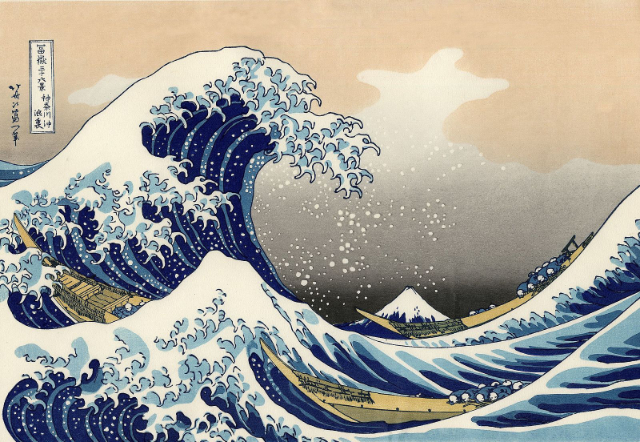 A new evacuation order was issued on Tuesday in one part of the western prefecture of Hiroshima, after a river blocked by debris overflowed its banks. There was no word on the numbers affected, but the area has already been inundated once.