Adobe to announce Photoshop for iPad 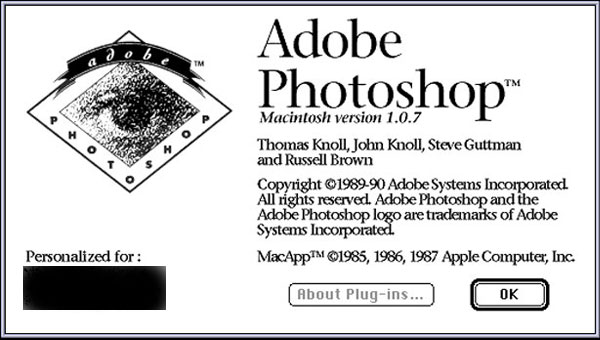 "FINE," Adobe said in a press release. "I hope you're goddamn satisfied."

Adobe’s chief product officer of Creative Cloud Scott Belsky confirmed the company was working on a new cross-platform iteration of Photoshop and other applications, but declined to specify the timing of their launches.

“My aspiration is to get these on the market as soon as possible,” Belsky said in an interview. “There’s a lot required to take a product as sophisticated and powerful as Photoshop and make that work on a modern device like the iPad. We need to bring our products into this cloud-first collaborative era.”

Adobe refused to do so until now, claiming that iPads could not replace traditional computers for creative work. But Affinity Photo made a fool of it.