More than a million Europeans spoke out to stop internet-destroying censorship rules, but the fight's not over 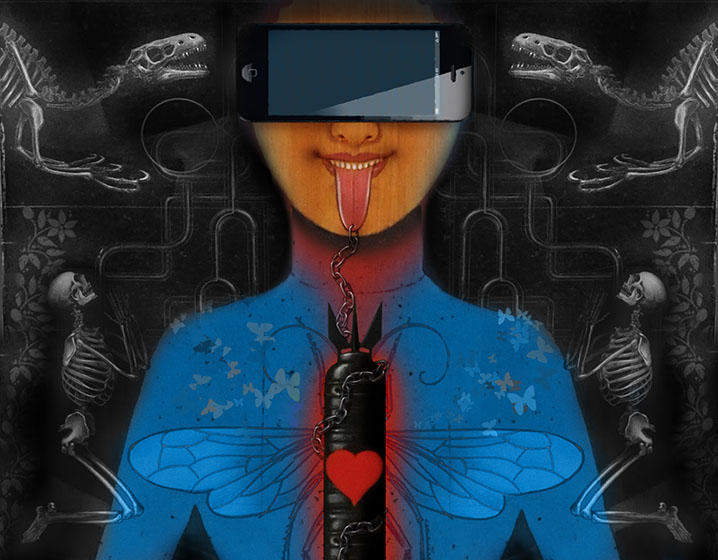 Ten days ago, the European Parliament dealt a major blow to a radical proposal that would force online services to deploy copyright bots to examine everything posted by users and block anything that might be a copyright infringement; the proposal would also ban linking to news articles without paid permission from the news sites.

The July 5 vote means that the European Parliament will debate these clauses in September. In the meantime, there's a lot of behind-the-scenes scurrying around as members of parliament and giant corporations lay out their forces for the fight in September.

The Electronic Frontier Foundation's Danny O'Brien has written an excellent explainer delving into the process so far and what we can expect next.

The European Parliament has a fine tradition of producing a rich supply of amendments (the GDPR had thousands). We'll need to coalesce support around a few key fixes that will keep the directive free of censorship filters and snippet rights language, and replace them with something less harmful to the wider Net.

Julia Reda already proposed amendments. And one of Voss' strongest critics in the latest vote was Catherine Stihler, the Scottish MEP who had created and passed consumer-friendly directive language in her committee, which Voss ignored. (Here's her barnstorming speech before the final vote.)

While we wait for those amendments to appear, the next step is to keep the pressure on MEPs to remember what's at stake—no mandatory copyright filters, and no new ancillary rights on snippets of text.

In particular, if you talk to your MEP, it's important to convey how you feel these proposals will affect you. MEPs are hearing from giant tech and media companies. But they are only just beginning to hear from a broader camp: the people of the Internet.

A Key Victory Against European Copyright Filters and Link Taxes - But What's Next? [Danny O'Brien/EFF Deeplinks]