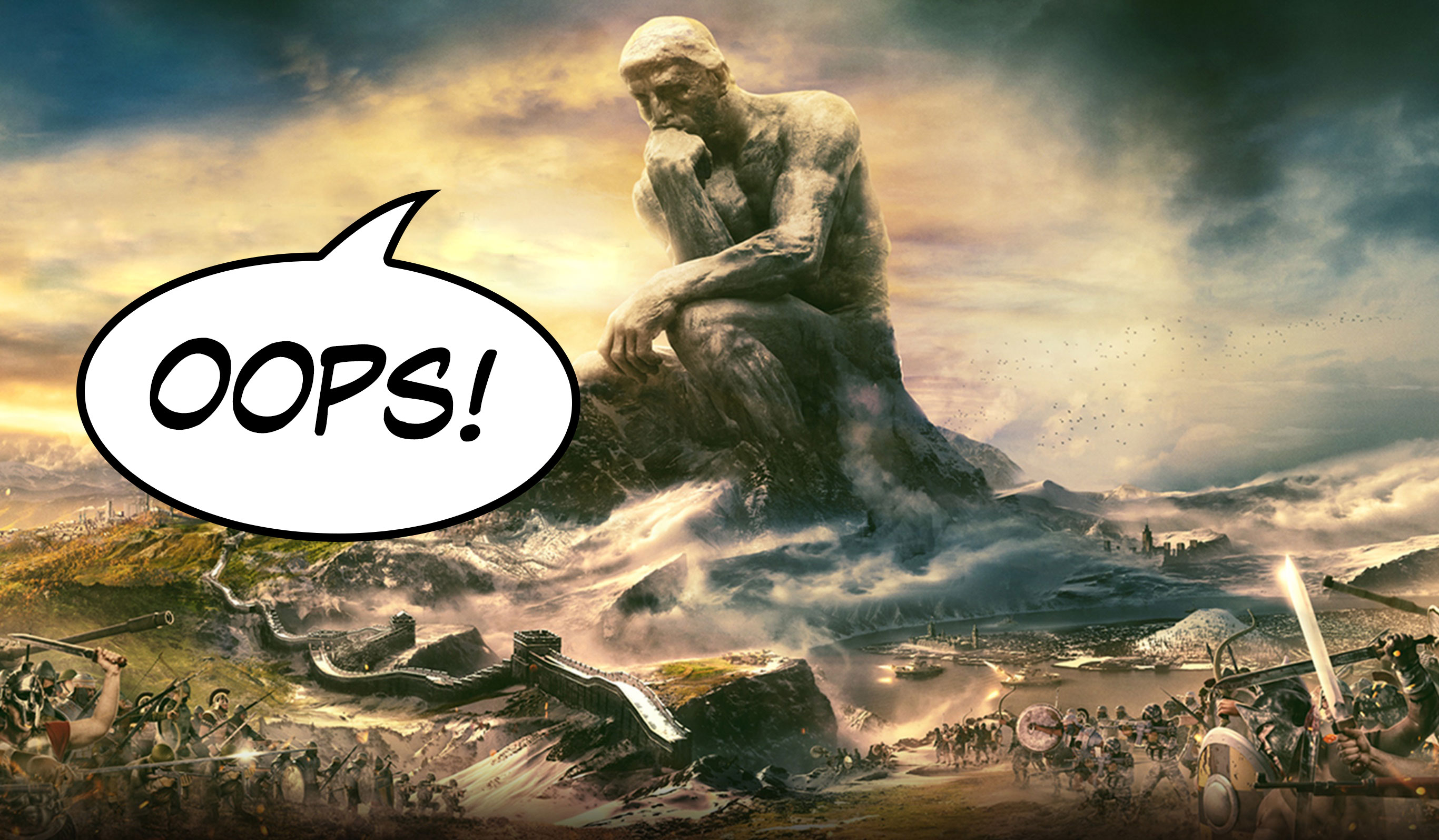 The game Civilization VI contained Red Shell, a spyware application that tracks what ads players are looking at, among other things. It's now gone after a new patch -- and other game publishers have been scrambling to do likewise after being caught with their spyglasses up and their pants down.

Developers and publishers behind games including Conan Exiles, The Elder Scrolls Online, Hunt: Showdown, and Total War have vowed to remove Red Shell – or already removed it.

“Whilst Red Shell is only used to measure the effectiveness of our advertising, we can see that players are clearly concerned about it and it will be difficult for us to entirely reassure every player,” said Total War devs Creative Assembly, for example. “So, from the next update we will remove the implementation of Red Shell from those Total War games that use it.”

Other statements were broadly the same: a defence along the lines of “it’s not spyware as bad as you might think but yeah we get you’re skeezed out and we will remove it.”