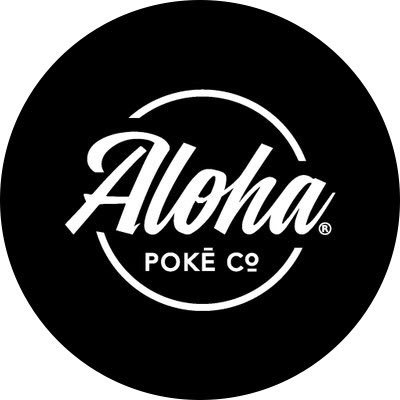 The letter continues, "We therefore request that you immediately stop all use of 'Aloha' and 'Aloha Poke.'"

The midwestern chain has targeted businesses owned by Hawaiians across America, prompting many of them to change their names.

The company's founder, Zach Friedlander, called the discontent over his company's use of legal bullying to claim ownership over "aloha" and "poke" a "witch hunt" and "false news." He describes the legal letters as "efforts taken to protect, as any business would, its brand."

Look, if we don't protect intellectual property, what incentives will Midwesterners have to invent "poke" and "aloha?"

Tasha Kahele, a native Hawaiian who was the owner of the Aloha Poke Stop in Anchorage, said she felt she had no choice but to change the name, to Lei’s Poke Stop, after receiving a threatening letter in May from the company.

“Culturally I was very offended to be told as a native Hawaiian that I couldn’t use my native language in my business,” she told The Post. “It was very hurtful. And then to find out that the company wasn’t native Hawaiian.”

Her restaurant, which operates out of a strip mall, has spent thousands of dollars redoing its signage, logos, marketing, advertising and T-shirts, Kahele said.

“This business is not owned by investors or a corporation. My family owns this business,” she said. “This has caused a lot of financial hardship on my family. We told them we’d comply out of fear of legal ramifications, but we are going to suffer because of this.” Last year, a poke shop in Bellingham, Wash., changed its name from Aloha Poke Fairhaven after receiving the cease-and-desist letter.