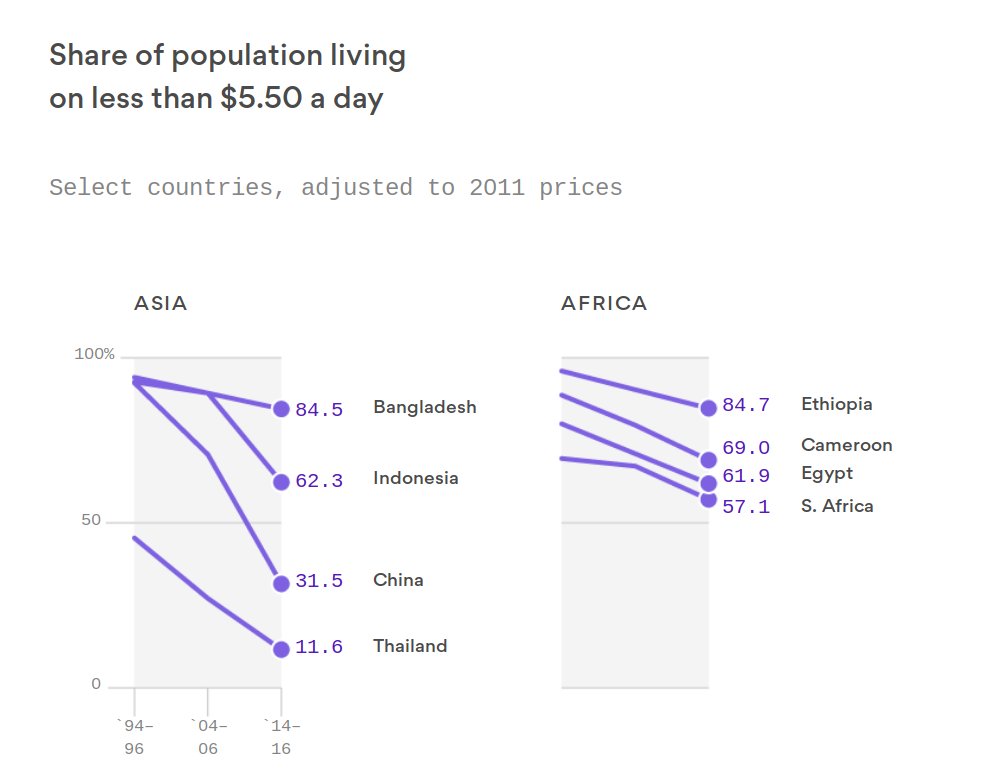 The rich world has never been more unequal, and the poor world has never richer: in 2018, we're seeing record low levels of global "extreme poverty" (a measure that's admittedly a bit fuzzy) and record levels of inequality, which wealth concentrated into a declining number of hands.

Apologists for neoliberal capitalism insist that these two factors balance out: they say we should measure prosperity by the number of people who have enough food in their bellies, not by how many yachts the billionaire class own.

But economic power is also political power. When you are rich, the world's politics arrange themselves to your liking. If you like policies that produce widespread prosperity, then everyone benefits. But if you treasure delusional, harmful beliefs, these take on the force of law.

That's true whether you're Prince Charles and his cherished belief in homeopathy; or the House of Saud with its entrenched misogyny, homophobia and authoritarianism (see also: Syria's Assad and a host of other corrupt strongmen); billionaire Putin and his billionaire pals' violent, homophobic ethno-nationlism; or the American billionaire class's ironclad belief in their right to pollute our water and air and in the evils of universal health care. See also: Dominionists' belief in forced pregnancies and torture for gay people.

Of course, the ultimate failure mode of oligarchy is the planet-wrecking delusion of climate-change denial, which threatens the prosperity, stability, and safety of every human on Earth, in order to protect the pennies.

Lifting billions of people out of poverty is a signal achievement of our species, and it's an achievement that is about to be annihilated by the undemocratic concentration of power into the hands of a tiny elite of unaccountable, fallible, foolish-as-anyone plutocrats.

It's actually even worse than that. Billionaires aren't merely as foolish as anyone. To have so much when others have so very little, you either have to admit that your wealth is undeserved and you are the unfair beneficiary of a rotten system and a lot of luck -- or you have to tell yourself that you are so incredibly brilliant, talented -- such a job-creating Galt among proles -- that you deserve it all, and anyone who tells you you're wrong about anything is an inferior mouse trying to bell you and your fatcat pals.

Social mobility falling...The Organization for Economic Co-operation and Development (OECD) notes that “as income inequality has increased since the 1990s, social mobility has stalled, meaning that fewer people at the bottom have moved up while the richest have largely kept their fortunes.”

A recent OECD report examines how much of that wealth carries over to the next generation — it ranges from 20% in Denmark to 70% in Colombia — and calculates how long it would take someone born in the bottom 10% to reach the mean income in their country.