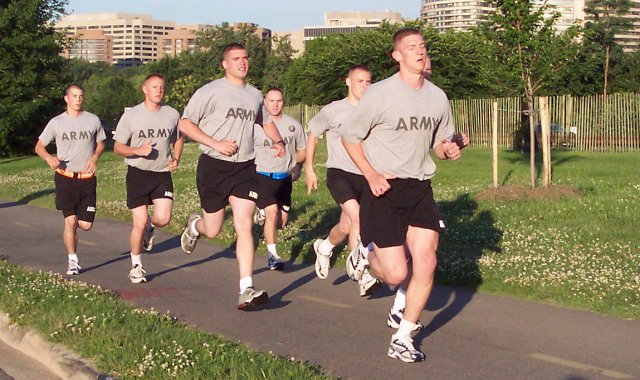 How the United States military will enforce this ban is anyone’s guess, at this point. According to Stars & Stripes, it’s not immediately clear what the punishment for accidentally tracking your run with your smartphone might be, or what consequences a solider might face for intentionally wearing their Fitbit into a war zone (what time was it and what was your heart rate when you were being shot at? Some folks just gotta know.) During overseas operations, it’s likely that the penalty for the use of GPS-enabled fitness trackers will be pretty stiff. However, as Stars & Stripes points out “…for other locations, such as stateside military installations, local commanders will decide if geolocation features can be used safely.”

Her name is Keke Palmer. She is amazing. She’s an actor in Los Angeles, and an activist.