UK visitors wait 2.5 hours to get through immigration at Heathrow 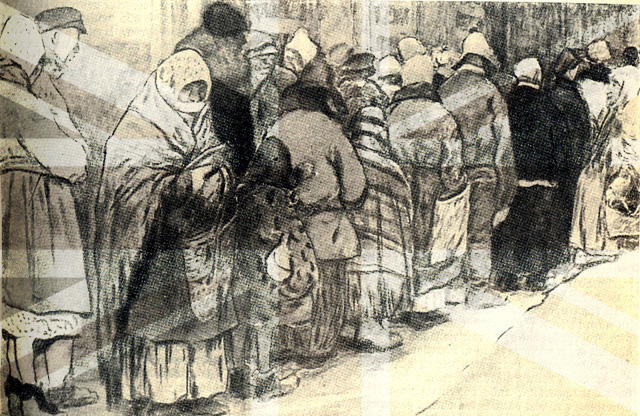 Official UK government statistics reveal that on 30 days in July the Border Force agency at Heathrow failed to meet its target of processing visitors within 45 minutes; on July 5, visitors had to wait 2.5 hours.

The wait times are for non-European visitors -- that is, the people whom the UK hopes to court as new trading partners after Brexit.

The waits are emblematic of the twin Tory values of austerity, which leads to understaffing of key state functions, and the doctrine that states can't do anything well and should be replaced by privatisation, which tempts Conservative governments into deliberate or reckless acts of administrative incompetence, just to prove the point.

Last week the boss of British Airways, Alex Cruz, wrote a letter to the Times urging the government to deal with Heathrow's "border farce".

He said "two-hour queues are fast becoming the norm" and Heathrow has missed its target for non-EEA arrivals 6,000 times so far this year.

BBC reporter Jenny Kumah said the Home Office explained its poor performance in July was worsened by a "large numbers of vulnerable adults and children arriving", alongside a number of computer errors.