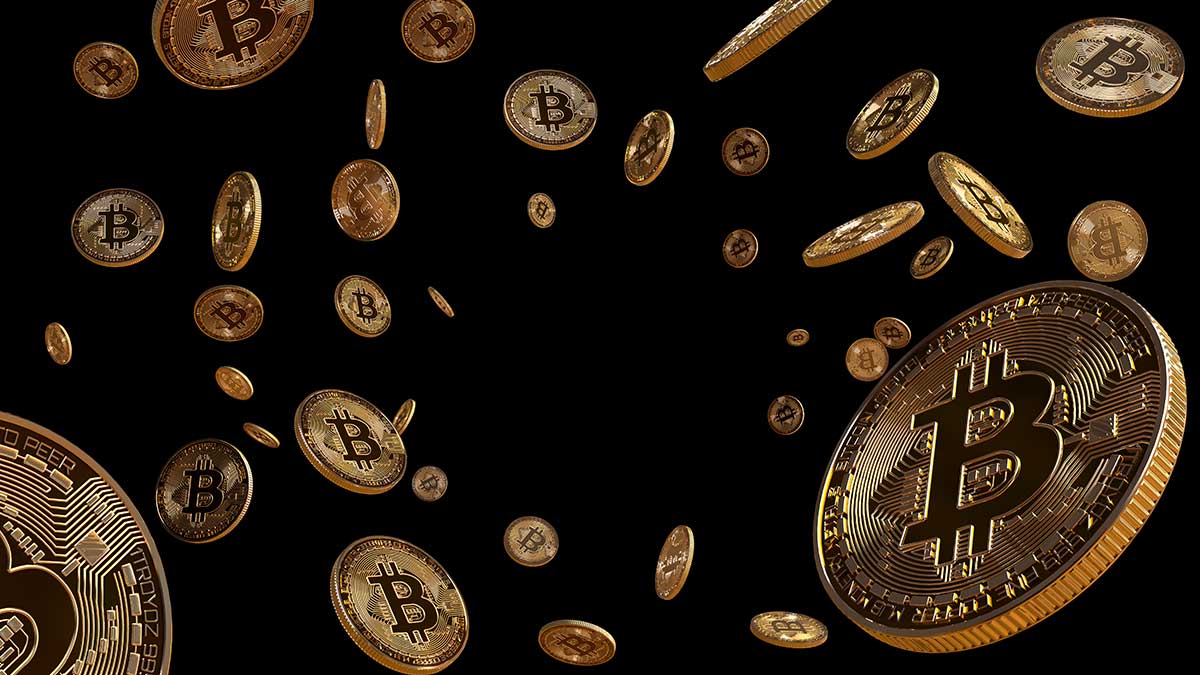 A famous 27-year-old Thai actor was arrested after a 22-year-old Finnish millionaire complained that the actor had bilked him out of 5,564 bitcoin (worth $35 million) in an investment scam. Jiratpisit "Boom" Jaravijit, 27, was filming a movie when police took him to jail.

The Finnish millionaire, Aarni Otava Saarimaa, said Boom approached him with an opportunity to invest in a stake in a Macau casino that accepted a cryptocurrency called Dragoncoin. Saarimaa handed over his Bitcoin and waited for that sweet, sweet Dragoncoin to start pouring in. But Boom suddenly went silent, and the promise of casino-derived lucre never materialized.

Saarimaa went to the Thai police, who turned the case over to its Crime Suppression Division (CSD), which investigated and found that Boom, his brother (who has an existing warrant on an unrelated embezzlement charge), his sister, and two other people who are members of a Thai gang had simply converted the bitcoin into local currency and deposited it into their personal bank accounts. Boom is out on bail, but police are hunting for his siblings. Boom's elder brother, whom the CSD suspects is the ringleader of the scam, is thought to be hiding out in the United States.