Popular midcentury CorningWare pattern is back 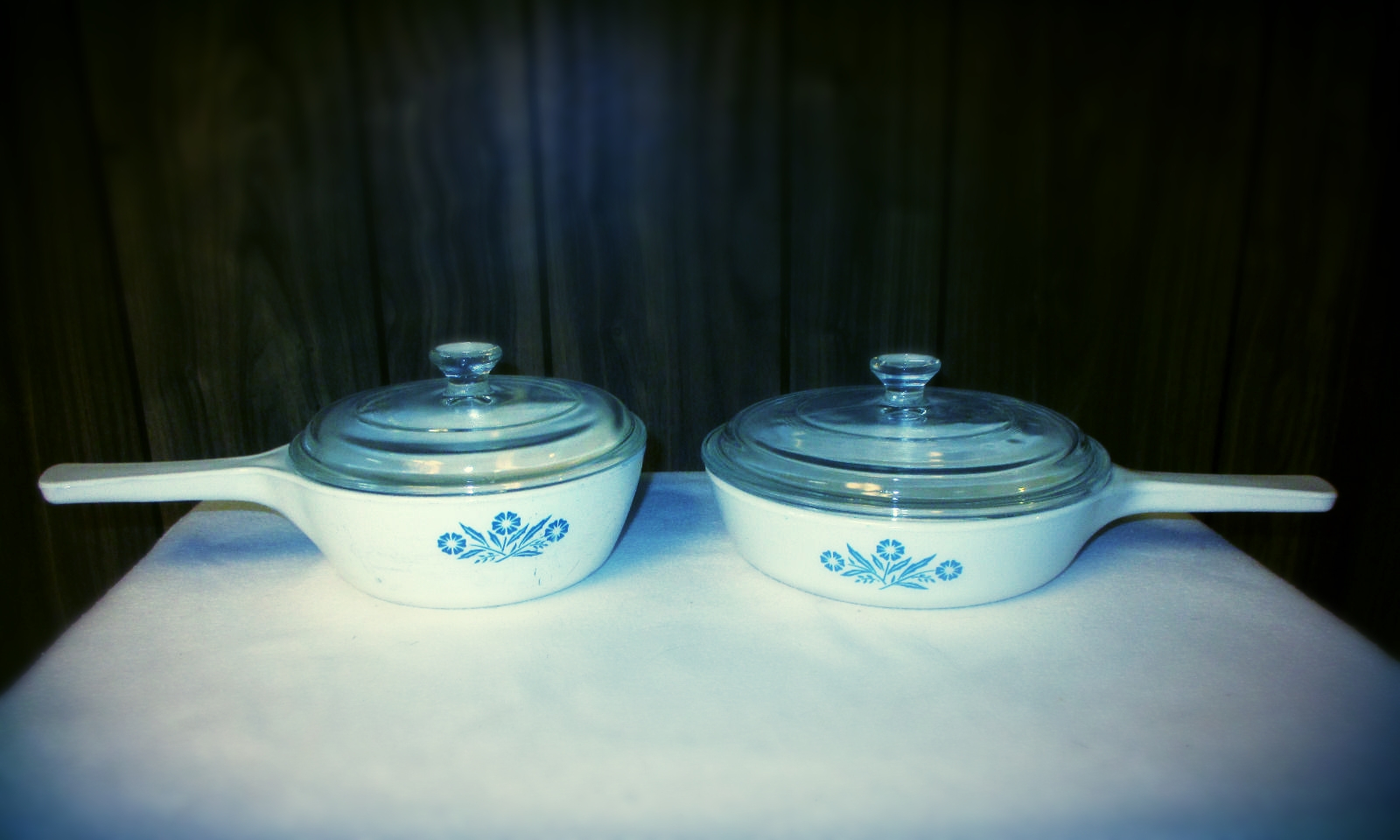 Is there anyone who isn't familiar with this pattern? I ran estate sales for a while and came across it a lot in the homes I was prepping.

Now, an updated version of CorningWare's Cornflower Blue pattern is back for a limited time.

The dishes are white, with a neat blue floral pattern decorating the center of each container. They were available for 30 years, from the 1950s through the 1980s, and have now returned in an updated pattern that still looks a lot like the look many Americans grew up with.

“First produced in 1958, the iconic blue Cornflower pattern quickly became a staple in American households and for many, the pattern is synonymous with CorningWare and some of their fondest family food memories,” CorningWare said in a statement. “The collection features various-sized baking dishes, generously sized mugs, measuring bowls, a ramekin set, and mixing bowls — all featuring the charming blue flowers that have warmed hearts and homes for generations.”

If you're feeling nostalgic, you can buy this limited-edition retro pattern until 2019 through its parent brand Corelle.