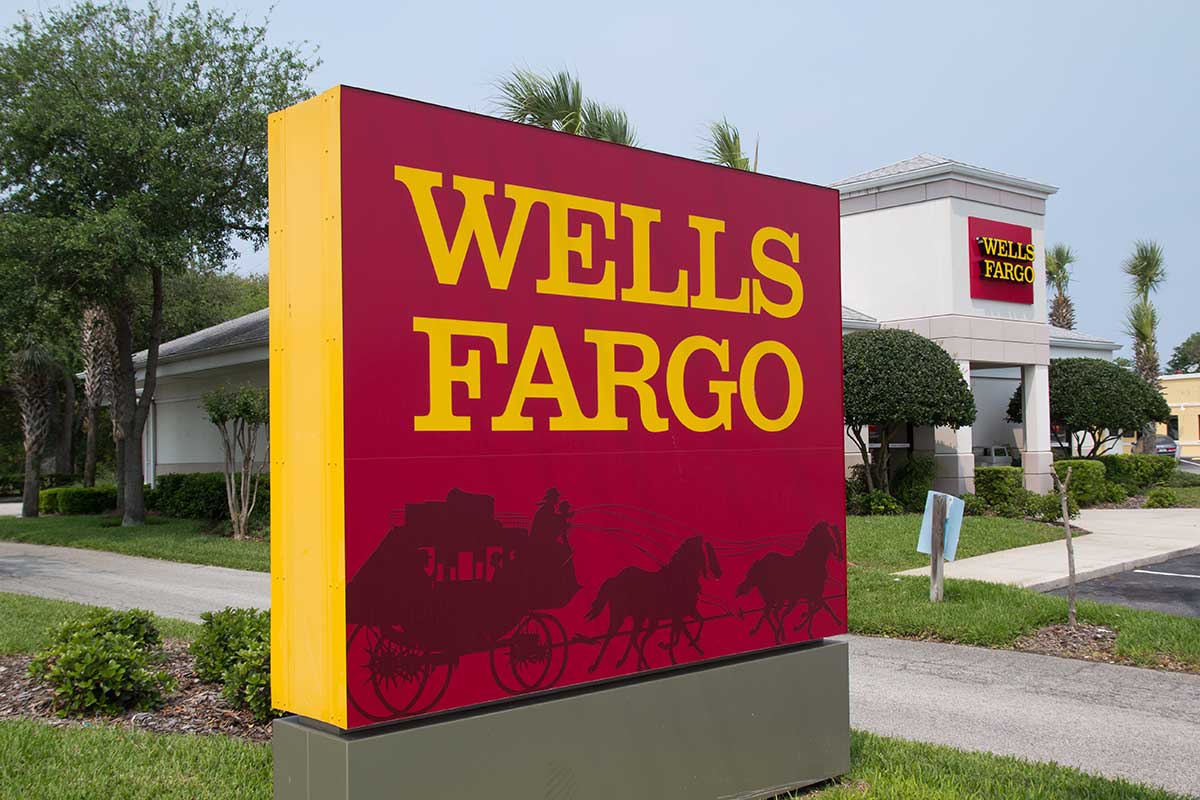 Nikki Fried is a Florida Democrat running to be the state’s agriculture commissioner. Medical marijuana is legal in Florida, but when Fried said she was going to accept campaign contributions from the medical marijuana industry, Wells Fargo terminated her account.

At a news conference on Monday, Fried said that “Wells Fargo’s actions against my campaign are emblematic of what is wrong with our government and politics today," adding that she was “kicked out of a bank for voicing support of a law that is literally codified in the Florida constitution.”

In a statement, Wells Fargo spokeswoman Bridget Braxton declined to comment on the specifics of Fried’s case but said that “it is Wells Fargo’s policy not to knowingly bank or provide services to marijuana businesses or for activities related to those businesses, based on federal laws under which the sale and use of marijuana is illegal even if state laws differ.” By phone, she clarified that “activities related to those businesses” would include donations, to politicians or any other account holders.

A new bill from Senator Elizabeth Warren proposes personal, criminal liability for top executives of companies turning over more than $1B/year when those companies experience data breaches and scams due to negligence (many of the recent high-profile breaches would qualify, including the Equifax giga-breach, as well as many of Wells Fargo's string of scams and […]