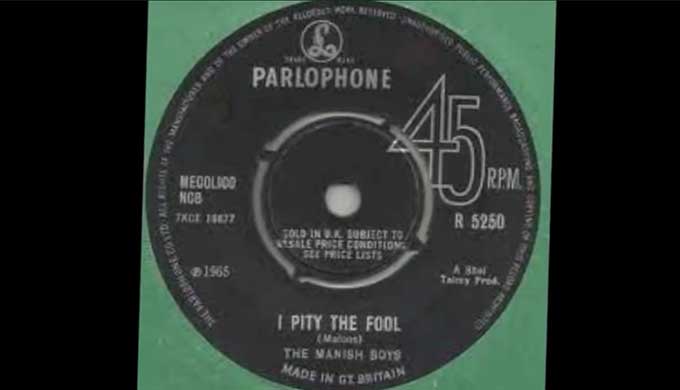 In 1965 David Bowie was in a band called The Manish Boys. Getty just found photos of a long-haired 18-year-old David Bowie (who called himself Davie Jones at the time).

Two interesting things to note: the guy on the left in the top photo is a dead ringer for The Pretenders drummer Martin Chambers, and the guy in the second and third photos adjusting Bowie's jacket looks like a young Al Gore.

Lasts week, we lost iconic avant-garde fashion designer, Kansai Yamamoto. Yamamoto is best known for this long-term collaboration with David Bowie, especially the costumes for the Martian rocker's Ziggy Stardust tour. On the Fashion United website, there's a piece about the 2018 Brooklyn Museum evening with Yamamoto, done in support of the David Bowie Is […]

David Bowie's Let's Dance was released 37 years ago today. His 15th studio record, Let's Dance would become his most commercially successful album but it was not well-received by critics and hardcore fans at the time and Bowie himself would end up regretting the record and the tours and albums that followed (Tonight, Never Let […]