Meet the astounding Mozilla fellows for 2018 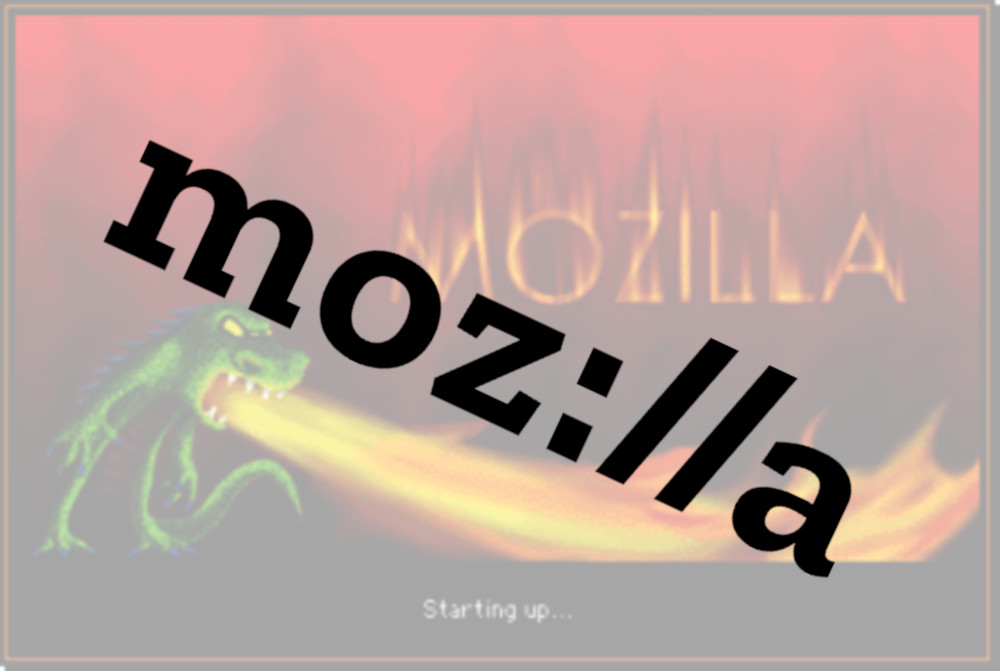