How to kickstart a programming education—without the student loans 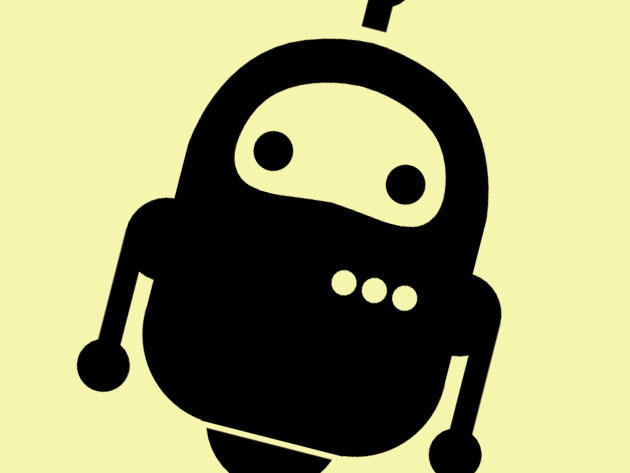 It's no secret that coding is one of the most employable skills today, but not all of us had the foresight to major in computer science during college. That's not to say it's too late to get your coding stripes, though. While going back to school is certainly an option, there exists a much faster, economical way to learn the coding tools of the trade: the 2019 Complete Computer Science Bundle.

Packed with 100+ hours of training and 11 coding courses, this collection exposes you to the languages, frameworks, and tools used by today's programming gurus. You'll start with an easy introduction to Python, covering loops, data structures, and functions and learning how to solve basic programming problems. Then, you'll advance to more nuanced topics, like web development with Angular and creating chatbots with DialogFlow. Make your way through the entire collection, and you'll have a solid programming foundation to kick off your job hunt.

The 2019 Complete Computer Science Bundle is available in the Boing Boing shop today for $39.