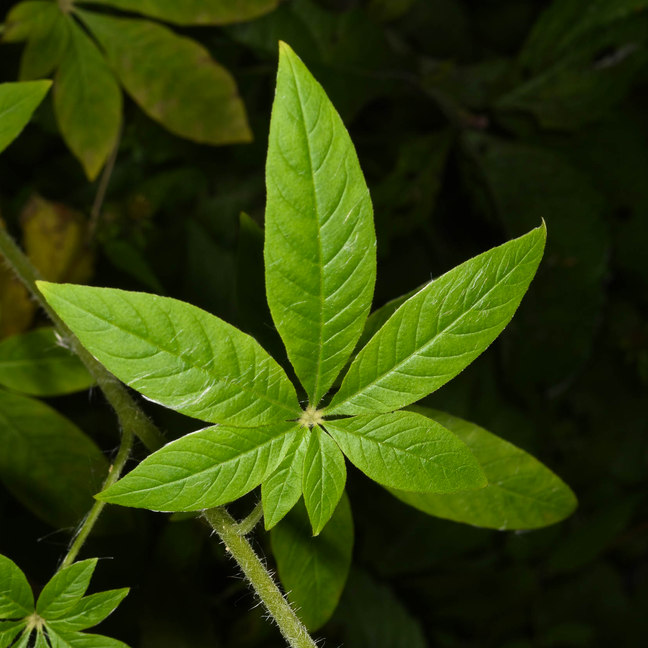 With legalization comes acceptance. With acceptance comes more use by respectable grownups.

Here's the research: Marijuana use by middle-aged and older adults in the United States, 2015–2016.