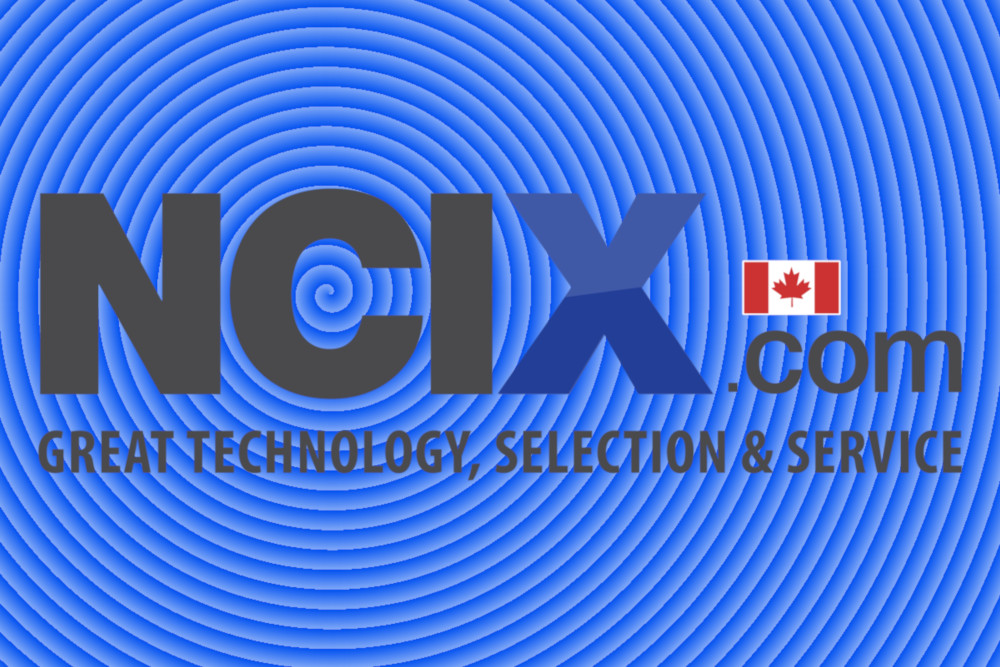 Jesse writes, "Vancouver tech retailer NCIX was driven into the ground last year (much to the morbid fascination of local techies). Now their fetid corpse is in the news again, after their SQL servers were sold for $1500 at auction without being wiped, containing the personal data – including credit card details – of thousands of customers."