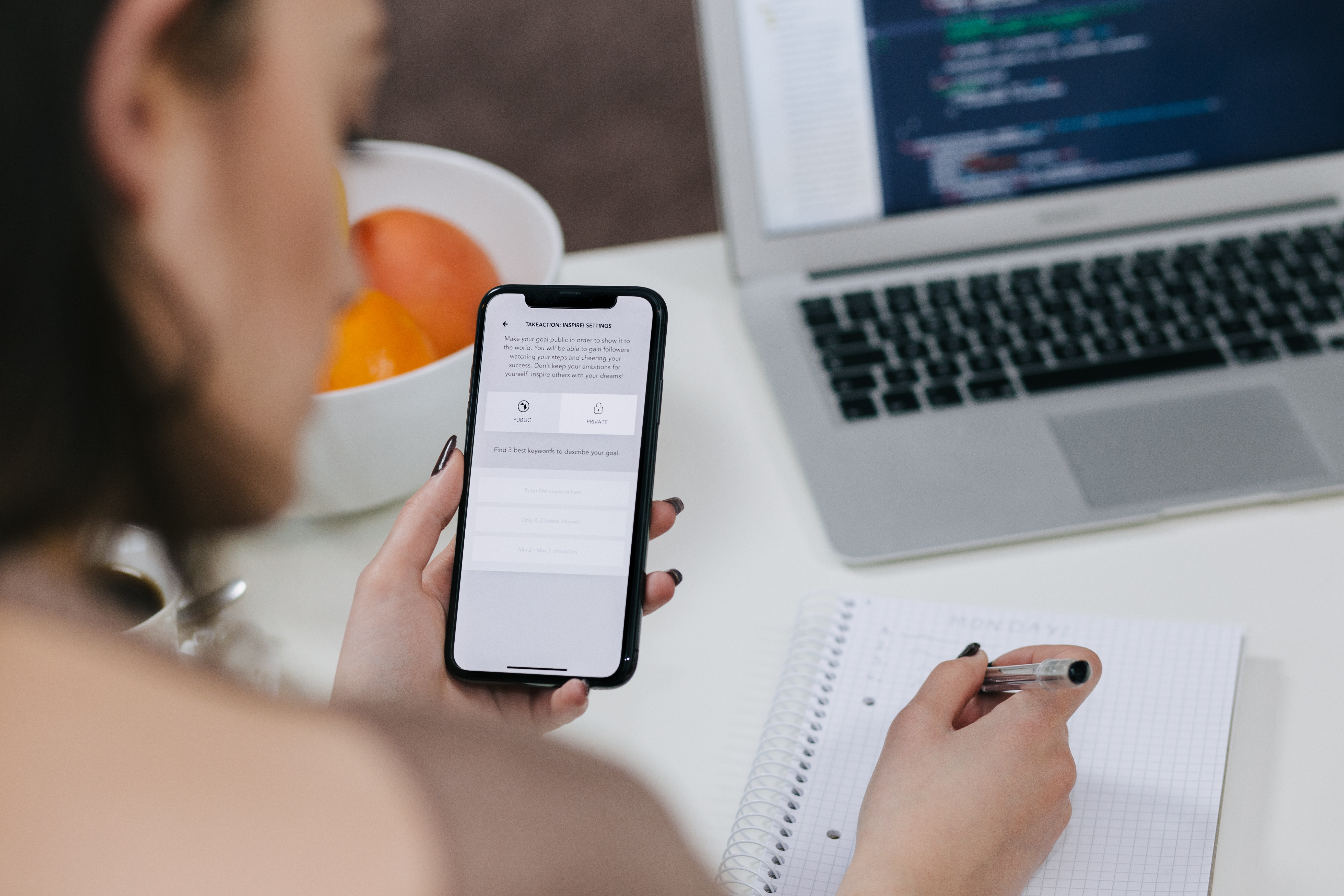 iOS 12 is finally here, which means now is the best time for aspiring developers to throw their hats into the app development game. While app development can be tricky for some, you can take an intuitive, beginner-friendly approach to understanding app creation and Apple's latest iOS platform with the iOS 12 & Xcode 10 Bootcamp, which is on sale for $15.

Led by a bona fide development guru, this course skips the fluff you'd find in other training and uses hands-on projects to get you creating apps with Swift 4 and Xcode 10. The training boasts 12 hours of instruction and is designed to be taken over the course of ten days. As you progress through each module, you'll refine your skills with the dev tools of the trade and create projects, like a Bitcoin tracker, to-do list app, and more.

You can start your app development journey with the iOS 12 & Xcode 10 Bootcamp, on sale today for $15.