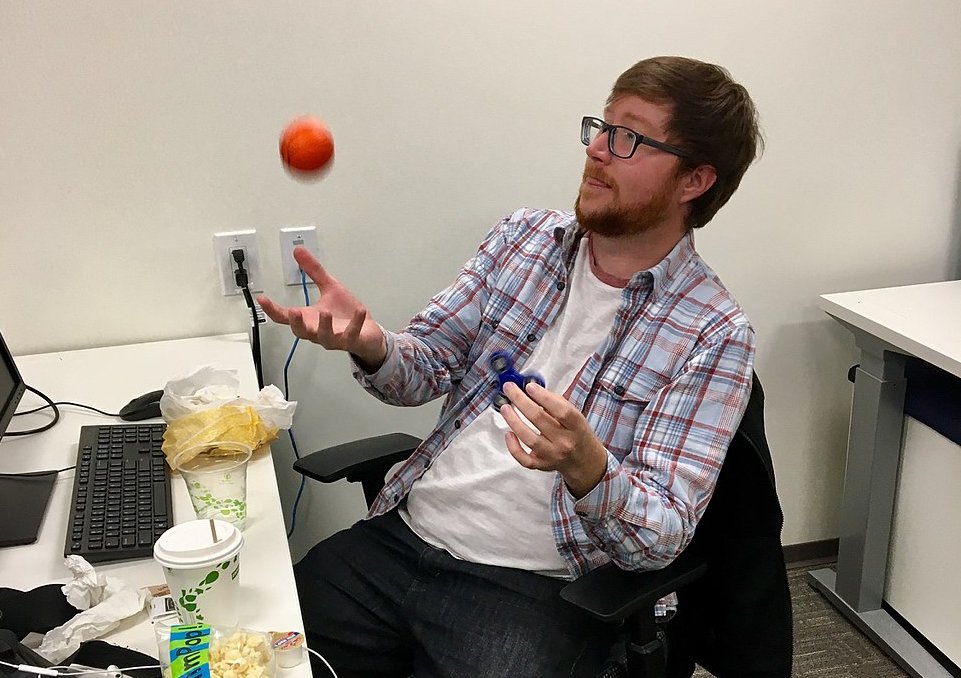 Perpetual Guardian is a 250-person New Zealand investment company specialized in trusts, wills and estate planning; this March and April, the company experimented with a four-day work-week, and based on independent academic assessment of the program, they've decided to make it permanent.

The trial was prompted by the company founder's observation that workers were struggling to balance work and family commitments; this was borne out by academic assessment prior to the experiment, which found that only 54% of the staff felt they were managing to balance work and family. After the experiment, the figure was 78% (job satisfaction also rose).

The company reported no drop in productivity and has moved to make the program permanent, but not mandatory. Employees who opt for a five-day work-week will be able to work flexible, traffic-beating hours that will also accommodate childcare logistics.

Data was collected by two New Zealand academics before and after the trial period. In November last year just over half of staff (54%) felt they could balance their work and home commitments, while after the trial this number jumped to 78%.

Staff stress levels decreased by seven percentage points across the board as a result of the trial, while stimulation, commitment and a sense of empowerment at work all improved significantly, with overall life satisfaction increasing by five percentage points.