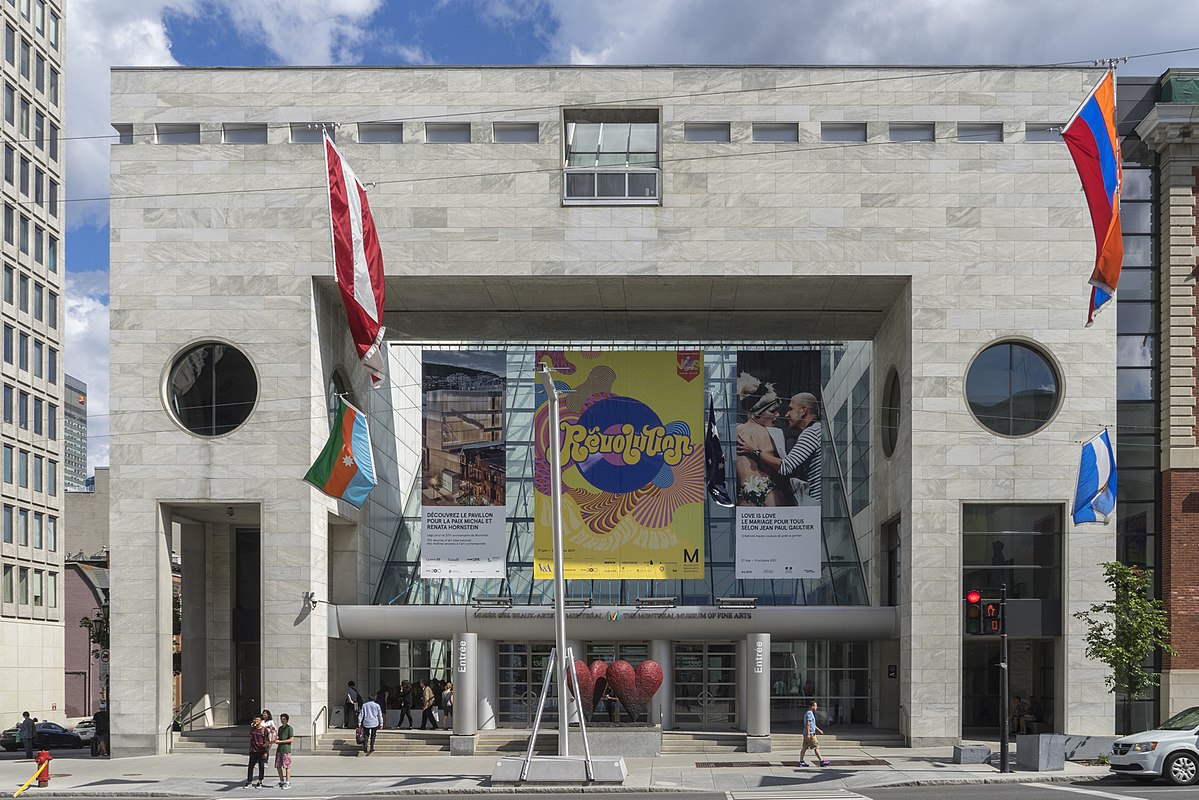 On November 1, select doctors will be able to prescribe a visit to the Montreal Museum of Fine Arts under a new initiative. Physicians who are part of Montreal-based medical group Médecins francophones du Canada will be allowed to send patients -- up to 50 prescriptions a year -- to the MMFA for free. Entry is good for two adults and two children age 17 or under.

“There’s more and more scientific proof that art therapy is good for your physical health,” said Dr. Hélène Boyer, vice-president of Médecins francophones du Canada and the head of the family medicine group at the CLSC St-Louis-du-Parc. “It increases our level of cortisol and our level of serotonin. We secrete hormones when we visit a museum and these hormones are responsible for our well-being. People tend to think this is only good for mental-health issues. That it’s for people who’re depressed or who have psychological problems. But that’s not the case. It’s good for patients with diabetes, for patients in palliative care, for people with chronic illness. Since the ’80s we’ve been prescribing exercise for our patients because we know exercise increases exactly the same hormones. But when I have patients who’re over 80, it’s not obvious that I can prescribe exercise for them.”

According to the museum, this one-year pilot project is the first of its kind in the world.